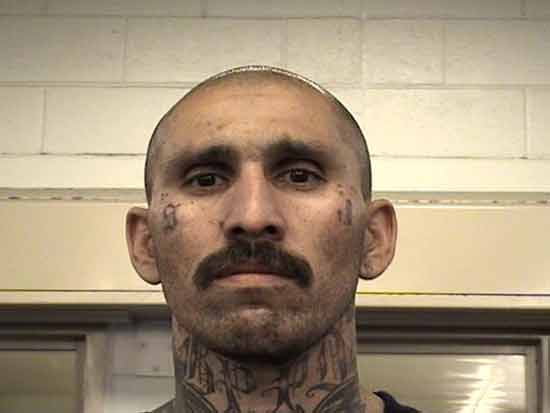 Reports from local media indicate Leroy Torrez was driving a stolen motorcycle at a high rate of speed when he lost control and crashed. (Photo: FBI)

A gang member out of Albuquerque who has been on the run from federal authorities since April was killed in a motorcycle accident last week, according to a statement released Monday by the Federal Bureau of Investigation.

Leroy Torrez, 40, died Friday, May 13 as a result of the injuries he sustained in the motorcycle accident. He was one of three fugitives who escaped a multi-agency raid that targeted members of the Syndicato de Nuevo Mexico Prison Gang, also known as the SNM. The raid was conducted on April 28 and included the execution of 22 arrest warrants, all but one of which were federal, as well as search warrants on eight different residences. 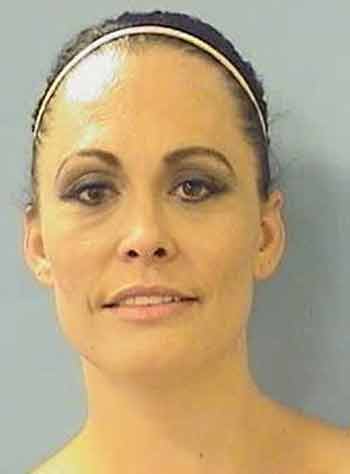 A simultaneous lockdown of three separate New Mexico corrections facilities and subsequent inspections also occurred at the time of the raids – all of which targeted SNM members in what was known as Phase II of Operation Atonement. The first Phase was conducted in December 2015 and resulted in over 40 indictments and arrests of SNM members.

During the April operation, nine individuals were arrested, while another 10 who were already imprisoned were transferred into the custody of the U.S. Marshals Service. Three fugitives initially remained at large. They included Torrez, who was wanted on federal charges of being a felon in possession of a firearm, as well as Shauna Gutierrez, 36, and Paul Enrique “Oso” Rivera, 44, both of whom are charged with violent crimes in aid of racketeering and conspiracy to murder/attempt murder. 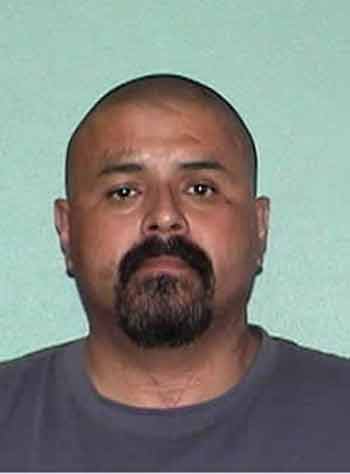 However, Rivera was located and arrested last week, while Gutierrez’s whereabouts are still unknown. Additionally, Angel DeLeon, 38, who has also been a fugitive since the Phase I operation in December, still remains at large. He is wanted on charges stemming from involvement in the gang, including the murder of two people. Authorities say both should be considered armed and dangerous.

Anyone with information on DeLeon or Gutierrez is asked to contact the FBI at 505-889-1300 or submit tips here.