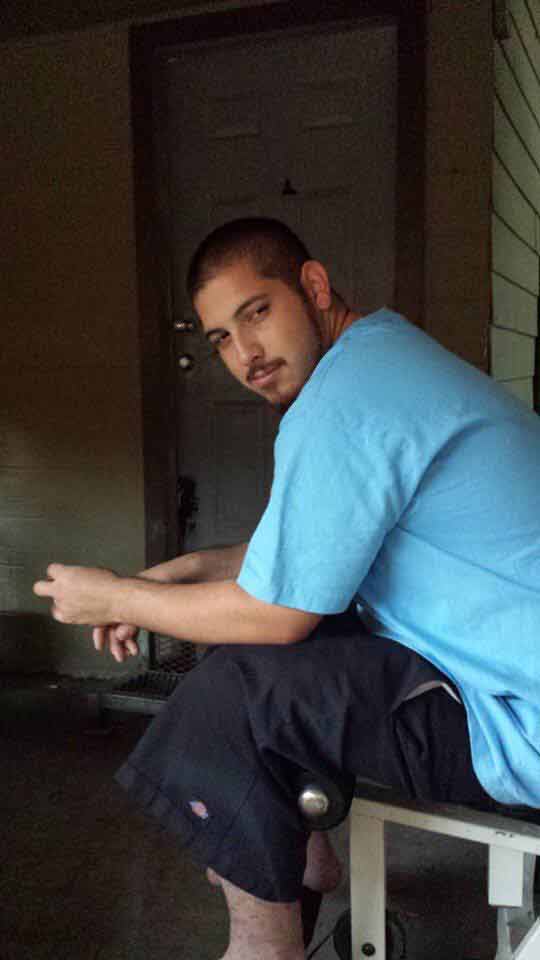 A 25-year-old man was found dead in the middle of a Mesquite, Texas, intersection Sunday night, and while the investigation is ongoing, authorities say the fatal shooting appears to have been an act of self-defense.

Police received a call about the shooting around 10:15 p.m. and when they arrived on the scene, they found the deceased man lying in an intersection with multiple gunshot wounds, Mesquite News reported.

Through the subsequent investigation, authorities learned the incident started at a home a short distance away. The deceased man, identified as Armando Macias Jr., 25, and two family members were standing outside of the home in the front yard and engaged in an argument with another party. While the source of the argument is unclear, at some point, a vehicle driven by an individual who was unfamiliar with the area and apparently lost, pulled into the driveway where Macias and the others were located.

Macias and his family then began yelling and cursing at the people in the vehicle before the driver turned around and left. However, Macias and the other family members got into their own car and pursued the lost vehicle.

Once Macias and his family caught up to the vehicle, they pulled in front of them to block them in and keep them from leaving. Macias then exited his car and approached the other vehicle. According to witnesses, Macias reached into the lost vehicle and began assaulting the woman in the front passenger seat. Macias tried to pull the woman out of the car before reaching in further to release her seat belt.

As Macias struggled to pull the woman out of the car, the driver and back seat passenger pulled back at the woman. Macias then reached toward his waistband, and the backseat passenger, fearing Macias was reaching for a weapon, pulled out a handgun and shot him twice.

According to the Mesquite Scanner, both vehicles left the scene after shots were fired.

Macias was pronounced dead at the scene and responding officers found a screwdriver lying on the ground next to his body.

The case will be reviewed by the Dallas County Grand Jury, but authorities say from the initial investigation it appears to be a case of self-defense and defense of another.