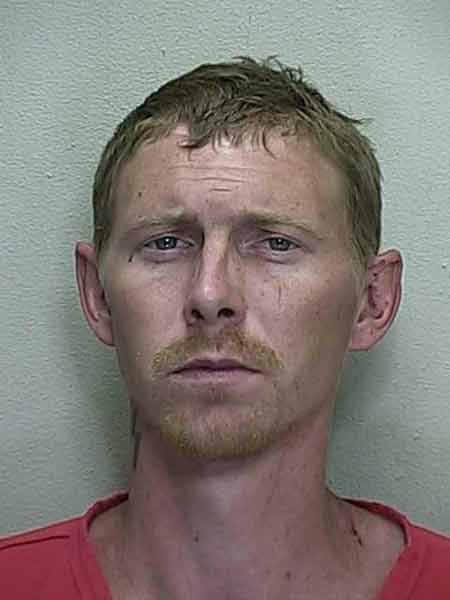 A 35-year-old man is dead after an encounter outside of a home in Tupelo, Mississippi, early Thursday morning, but the Lee County sheriff said he believes the shooting was justified.

According to a statement from the Lee County Sheriff’s Department, the female homeowner heard noises outside of her home shortly after 4:00 a.m. and when she looked outside, she saw a vehicle in her driveway and two strangers – a male and a female. The female was in the vehicle in the driveway, while the male was in the homeowner’s vehicle.

Lee County Sheriff Jim Johnson described the homeowner in a press conference as remaining calm and following all of the directions given to her after calling 911.

When officers arrived, they found the male suspect lying on the driveway. He had suffered from a single gunshot wound and was pronounced dead at the scene. He was identified as Gary Sneed Jr., 35, and authorities learned he not only had an extensive criminal history, which included burglary, but had previously been to the home. In fact, the day before the shooting, Sneed and his girlfriend came to the same home, claiming to have car trouble. The homeowner gladly helped the couple and gave them some gas for their car and added water to the vehicle’s radiator.

However, Johnson noted that the home had been targeted for burglaries in the past. After a break-in in January, the homeowner had security cameras installed and they captured an interesting gesture by the female suspect on the day of their car trouble.

“While the homeowner was helping the male with the car, the female was walking around the property and pointing at the surveillance cameras,” Johnson said.

“We think they came back under the cover of night thinking the cameras wouldn’t see them,” he added.
Johnson said after the shooting the female was arrested and will most likely be charged with attempted burglary. He said although she never got out of the car, she just was just as involved in the act as Sneed.

Additionally, Johnson noted Sneed was on probation for burglary and drug charges at the time of the shooting and authorities were also building a case against him for a stolen vehicle. In 2013, with the help of his girlfriend, he escaped from a work camp. The couple was later found in a stolen vehicle during a traffic stop in Marion County, Florida.

Johnson said last week’s case will go to the grand jury for review, but the sheriff’s office feels the homeowner’s actions were justified.