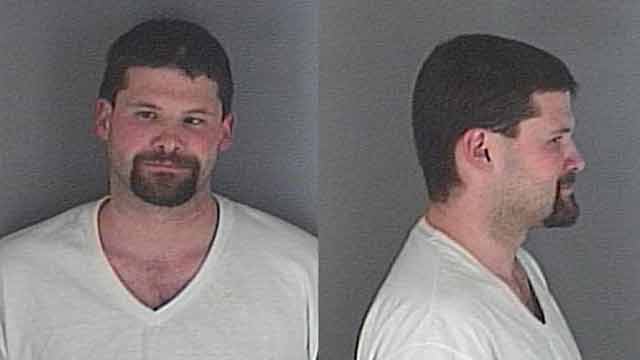 A man accused of helping to plan an attack on the Fort Riley military base on behalf of ISIS pleaded guilty to charges in federal court Monday, the Department of Justice announced in a press release.

Alexander E. Blair, 30, of Topeka, Kansas, came under the watchful eyes of authorities following an investigation of his friend, John T. Booker, 21, also of Topeka. Attention was called to Booker, who is also known as Mohammed Abdullah Hassan, last March when a concerned citizen contacted authorities after he allegedly made posts on social media about his plans to wage Jihad and the adrenaline rush he felt knowing he was soon going to meet his lord.

During the investigation, Booker discussed with two individuals who, unbeknownst to him, were confidential informants for the Federal Bureau of Investigation, his plans to detonate a suicide bomb at the Army base.

Booker, who previously indicated his goal was to “kill as many soldiers as possible,” was arrested in April 2015 as he prepared to take what he believed was a bomb to the military installation. The bomb was fake, but authorities determined that Booker’s plans to wreak havoc on the base were not.

Booker was charged with three counts, including attempted use of a weapon of mass destruction and attempted destruction of government property, both of which he pleaded guilty to. He is currently awaiting formal sentencing, but court documents show Booker agreed to a plea bargain in which he will serve 30 years in federal prison, followed by a lifetime supervised release. 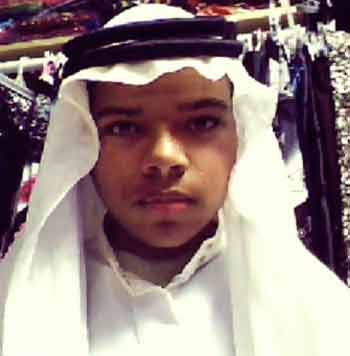 John T. Booker is the son of a military veteran who said his son “went wrong” somewhere along the way. (Photo: FBI)

During the course of the investigation, authorities also learned that Blair, who met Booker at a mosque, was like-minded in Booker’s extremist views and aided in the failed plot by loaning him $100 to pay for a storage unit where the fake bomb was kept.

Furthermore, officials noted that although Blair claimed he did not wish to “join the Jihad” and participate in Booker’s plans, he knew the seriousness of the plot yet failed to contact authorities with that information. According to court documents, when authorities pointed out the fact that American servicemen would have lost their lives had the plan been properly executed, Blair simply responded with, “That’s what they signed (up) for.”

Blair pleaded guilty to conspiracy charges and his sentencing is scheduled for August. If convicted, Blair could face up to five years in federal prison.