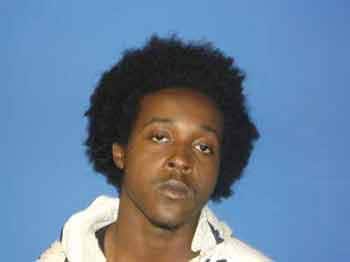 One man was shot and another thrown in jail after the duo broke into a Clinton, North Carolina, home Friday morning and came face to face with the armed homeowner.

The homeowner said the suspects, Donald David Farrior, Jr. and Raheem Christopher Rogers, forced their way into his home shortly before 11:00 a.m. He said he shot Rogers, who was armed with a machete, before they both fled from the scene in a tan Toyota. The homeowner then immediately called the police. 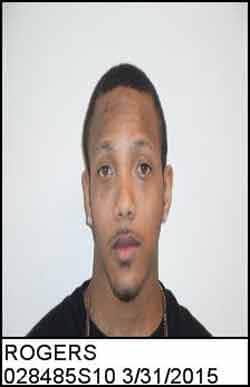 Soon thereafter, authorities found a vehicle in the parking lot of a nearby hospital that matched the description given by the homeowner. Farrior and Rogers were found in the vehicle, with Rogers suffering from multiple gunshot wounds. Rogers was taken into the hospital for medical treatment, but airlifted to another facility. Meanwhile, Farrior was arrested.

Records show Rogers is a convicted felon who was currently on probation and a registered sex offender, convicted of indecent liberties with a 14-year-old.

Both are facing felony charges for conspiracy to break and enter.