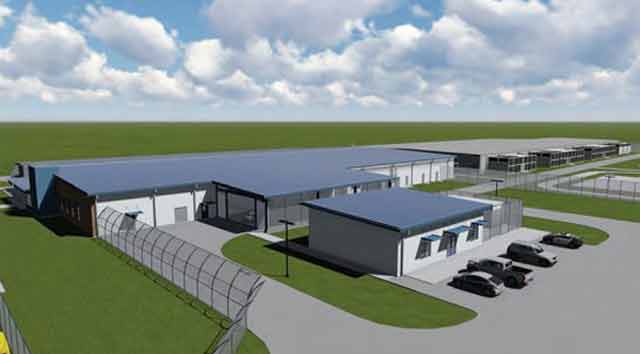 A new detention facility being built in Alvarado, Texas, will have accommodations for transgender individuals who are detained after entering the country illegally.

The Prairieland Detention Center, which is set to open in November, can accommodate up to 700 detainees. However, per current U.S. Immigration and Customs Enforcement guidelines, a separate 36-bed unit will be available for detainees who identify as transgender.

According to Human Rights Watch, a large number of transgender women flee from their own countries to the U.S. seeking refuge, but are oftentimes met with violence, harassment, even sexual assaults when housed with male detainees.

“Without any mechanisms to enforce that, it just seems unlikely that transgender people will be kept safe and not subjected to abuse and mistreatment,” Ocampo said.

About 65 in 30,000 detainees are transgender women, according to ICE officials.