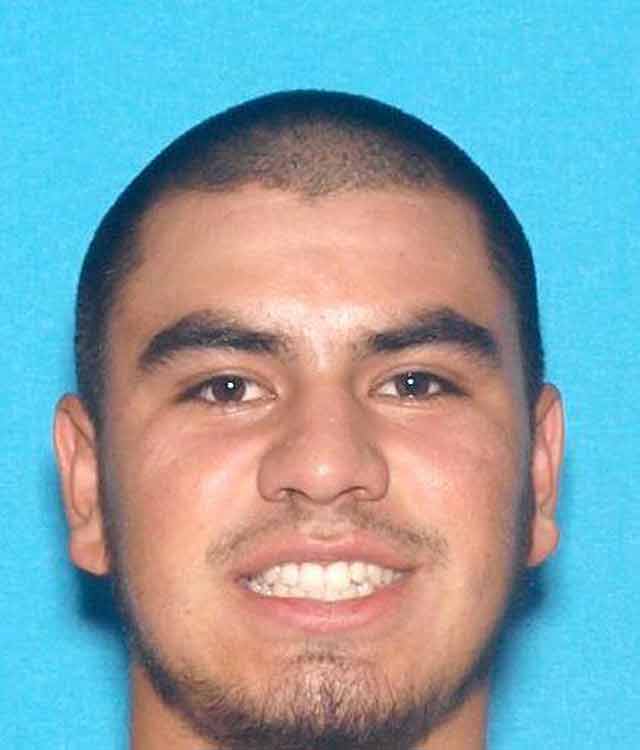 The Solano County Sheriff’s Office responded to numerous calls Wednesday morning about shots fired in Vallejo and now authorities continue to search for a missing teen who may have been shot.

Witnesses reported seeing 15-year-old Pearl Pinson with a bloodied face, screaming for help as she was being dragged away by the man who was later identified as 19-year-old Fernando Castro. Witnesses said Castro was armed with a gun and they heard gunshots as Pinson attempted to run away.

Responding officers found what appeared to be blood on the ground, but authorities are not sure if Pinson was shot or if the blood was from other injuries. Pinson was last seen wearing a grey sweater and black leggings, and carrying a black and turquoise backpack. She also has green hair and may be wearing glasses.

Police said they received the calls around 7:00 a.m. Wednesday when Pinson should have been on her way to school, but she never made it there.

Authorities caught up with Castro Thursday and after a chase and standoff, he was shot and killed. However, Pinson is still missing.