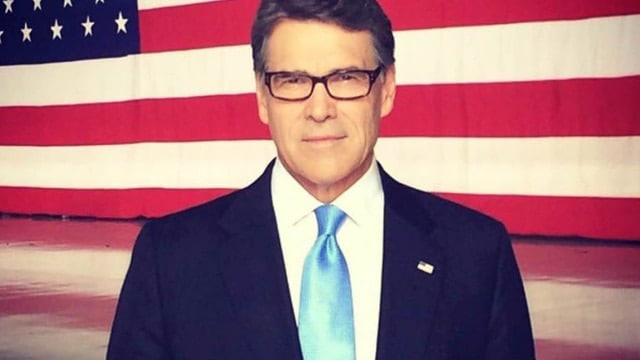 Former Texas Gov. Rick Perry is calling for The Intercept to retract and delete a report on slain Navy SEAL Chris Kyle’s military record that suggests he may have embellished his accolades.

The most recent snake to peek its head up from the muck is a writing team for a leftwing publication whose only knowledge of the military was likely acquired while Googling derogatory slogans to scrawl on protest signs.

In a stunning display of inadequate research, slanted interpretation of valid data and some overly dramatic language, The Intercept, little more than a click-hungry website, took aim at the reputation of a bona fide American hero. Unfortunately, more mainstream publications lofted their accusations into the national consciousness with little thought.

The guiding premise of the article was that Chris Kyle, known to a grateful nation as its best-ever sniper in multiple combat zones, was a liar. The writer’s assertion is that Kyle laid claim to more medals than the military had awarded him for his valor in combat. At issue was a disparity between Kyle’s account in his book, “American Sniper,” records obtained from a seemingly indifferent Navy through a Freedom of Information Act request and Kyle’s official DD-214. The first mentioned two Silver Stars and five Bronze Stars, the Navy recalled one Silver Star and 3 Bronze Stars and the DD-214 credited him with TWO Silver Stars and SIX Bronze Stars.

If there is any inaccuracy in Kyle’s account it’s that he didn’t take ENOUGH credit for his awards.