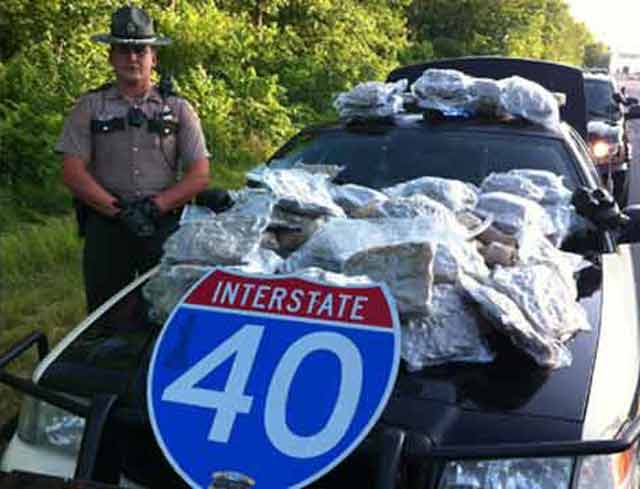 A 23-year-old mother of two is facing multiple charges after a traffic stop last week in Memphis led to the discovery of 116 pounds of marijuana.

Karla Munoz, of Arizona, was stopped by an officer with the Tennessee Highway Patrol when he noticed Munoz’s two children – ages five and seven – were not in safety belts. Munoz told the officer she was on her way to a wedding, but a search of the vehicle turned up one heck of a wedding gift. 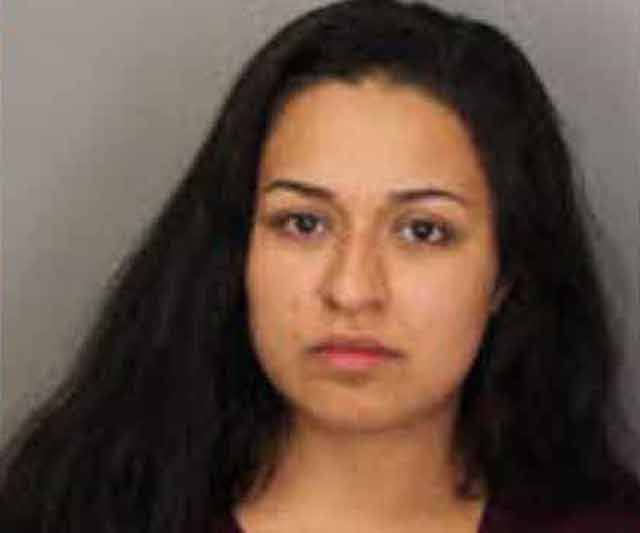 Munoz was transporting 116 pounds of marijuana in a lead-lined compartment of her car, which had been created in order to throw off X-ray machines at the border. Officers also found $437 in cash, which was seized along with the pot.

Munoz was arrested and charged with felony possession of Schedule XI drug with the intent to sell and deliver. 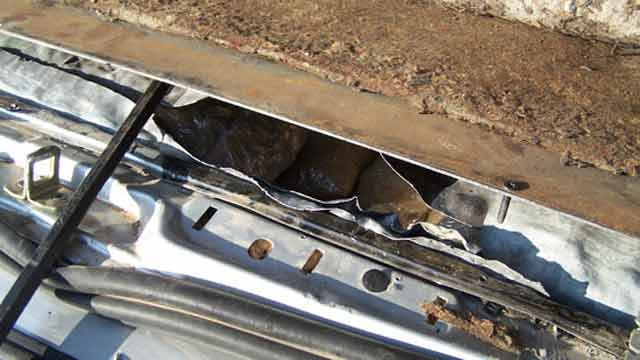 “It is really a sad day when a parent engages in criminal activity, endangering their children,” Commissioner Bill Gibbons said. “As our troopers investigate traffic stops they will continue to find more and more cases just like this. Tennessee simply remains a major drug trafficking corridor and we are continuing to work hard to change that.”