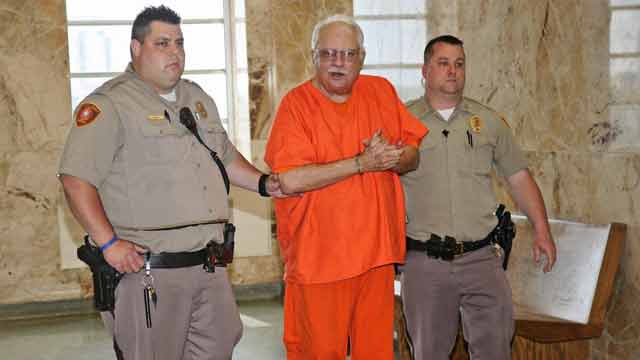 A former Tulsa County Reserve Deputy was sentenced to four years in prison Tuesday for the death of a suspect who was killed when the deputy inadvertently reached for his revolver instead of his taser.

Former Deputy Robert Bates was part of a sting operation in April of last year that centered around the sale of illegal firearms. After an illegal sale to undercover officers, authorities attempted to subdue and arrest the suspect, Eric Harris, a previously convicted felon who was barred from possessing firearms, but Harris fled from the scene and led authorities on a brief foot pursuit.

Officers eventually caught up with Harris and as they continued to struggle with him, Bates reached for what he thought was his taser, yelled, “Taser! Taser!” and pulled the trigger. Bates then realized the weapon he was holding was not the less-lethal taser, but his service revolver. Bates could be hear on body cam footage immediately apologizing for his mistake.

Harris, who was 44-years-old and left behind a wife and teen son, died from his injuries. An autopsy later revealed he had an underlying heart condition, as well as a large amount of methamphetamine in his system.

The investigation revealed Bates, a wealthy businessman, donated tens of thousands of dollars in cash and equipment to the Tulsa County Sheriff’s Office and despite inadequate training, was given a volunteer position in the department, something which was dubbed “pay to play.” 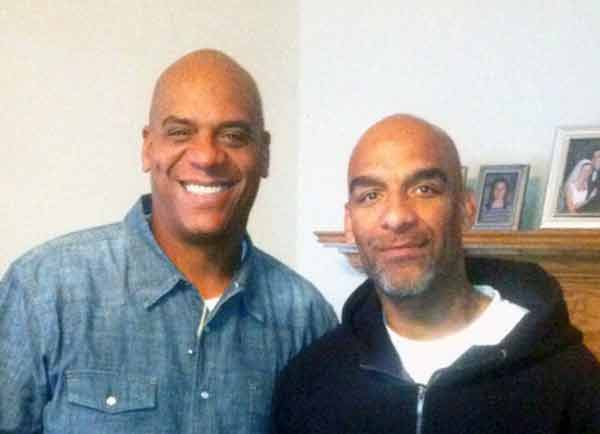 Harris’ family members said Bates needed to be taught a lesson, but Assistant District Attorney Kevin Gray previously pointed out that the case would have “no winners.”

“Mr. Bates had a long career and was a successful businessman, and now he will be a convicted felon who’s going to the penitentiary,” Gray noted in April. “For the Harris family, they lost somebody they loved.”

On the recommendation of the jury, District Judge William Musseman, sentenced Bates to serve four years in prison, the maximum amount allowed under the conviction, followed by nine months of probation. However, Musseman, who called the sentence a “legitimate and moral consequence” of his actions, according to local media reports, also allowed Bates to receive credit for the time he already served during the trial.

The Tulsa County Sheriff’s Office has since closed its volunteer reserve deputy program.