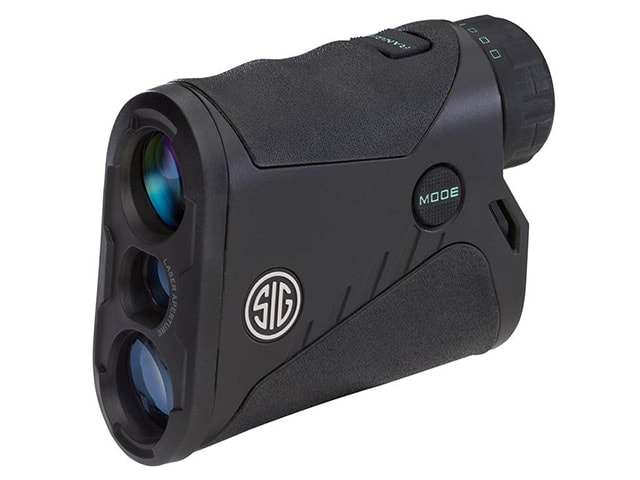 Sig Sauer announced expansion on the company’s KILO rangefinder series with the addition of the KILO850 and KILO1250. The two new models join Sig’s popular KILO2000 introduced in 2015. The 850 and 1250 build upon the 2000 platform but offer consumers updated technology for better results.

“Now we have incorporated that same LightWave DSP core with blazing fast scan speeds into both the 6x KILO1250 for hunting and the 4X KILO850 which is ideal for archery with lower magnification and a higher field of view,” said Andy York, president Sig’s Electro-Optics Division, in a statement.

Both units come loaded with features such as HyperScan and RangeLock technology. HyperScan provides four range updates per second while in scan mode, a useful tool when quickly scanning targets. RangeLock reports the most recent range result when determining distant targets.

Rangefinders are popular tools amongst hunters and long range shooters. These devices utilize a laser beam in conjunction with an internal clock to determine the distance of a target. Distance is measured in yards/meters and is splashed on an internal LCD display. The KILO850 features a standard transmissive LCD display while the KILO1250 offers a high transmittance LCD.

KILO rangefinders  are covered under Sig’s lifetime warranty which covers them should they become damaged or defective.