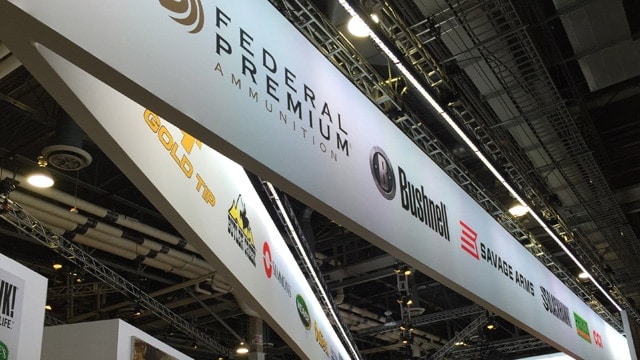 Vista Outdoor closed out 2016 on a high note with $2.3 billion in sales and raking in $147 million in profit, according to the company’s annual filings with Securities and Exchange Commission.

Majority of the sales for the Utah-based conglomerate came from gun and ammo sales, which made up$1.41 billion, or 62 percent, and outdoor goods contributed $861.8 billion.

The company reported a slight increase in shooting goods — by about $55.9 million, or 4.1 percent — from the year before. That increase was primarily driven by centerfire and rimfire ammo sales.

“This increase along with higher sales on a year-over-year basis within shooting sports in the back half of fiscal year 2016, indicates the market is stabilizing after the declines seen in fiscal years 2014 and 2015,” the company reported.

What’s categorized under the outdoors section — meaning not guns or ammunition — made up 38 percent of annual sales, totaling $861.6 million. It’s also an area Vista has been rapidly growing.

“Our acquisition pipeline remains robust, and we are committed to delivering long-term shareholder value,” he said in a statement issued along with the filing.

In 2016, Vista completed the acquisition process of the Action Sports division of BRG Sports, and last year, the company acquired Jimmy Styks and CamelBak.

By comparison, competing conglomerate, Remington Outdoor Company, finished 2015’s calendar year with a $135.2 million loss, according to filings released late April. Like Vista, Remington’s focus has been expanding, something that’s also attributable to the company’s loss. Remington identified the loss as “restructuring and start-up” costs.