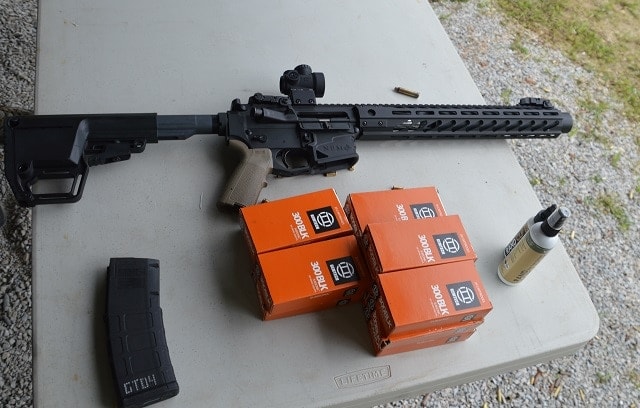 The “one-stamp” upper gives the user a non-SBR suppressed platform with a barrel that is just 16.1-inches (Photos: Chris Eger/Guns.com)

The Integra, shot for the first time in public at the ASA Suppressor Shoot in Knob Creek the day before the show, features a 10.1-inch barrel with suppressor tube pinned and welded onto the end to make it 16.1-inches overall and thus a “one-stamp” device.

The core can be removed for cleaning and maintenance. Removal is by a 3/8″ socket. 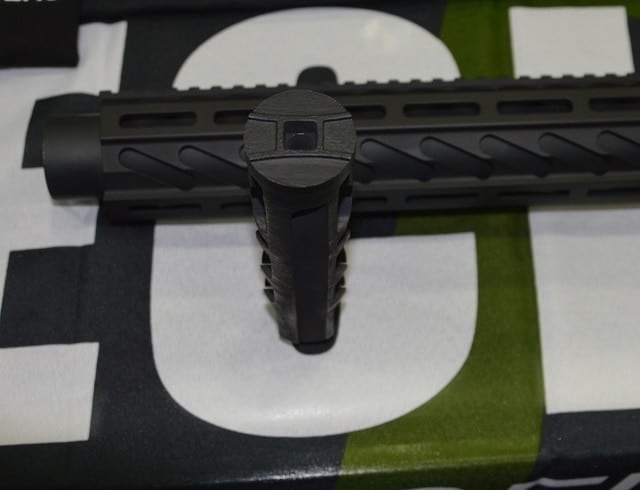 The suppressor components themselves are titanium

Kalispell, Montana’s Nemo Arms is making the upper receiver, rail and barrel components. The upper ships with no BCG but any mil-spec group will fit.

Price point is $1,999 (suggested), which if you know much about either Nemo or Gemtech is a relative bargain when you merge them together, and is expected to start shipping in August.