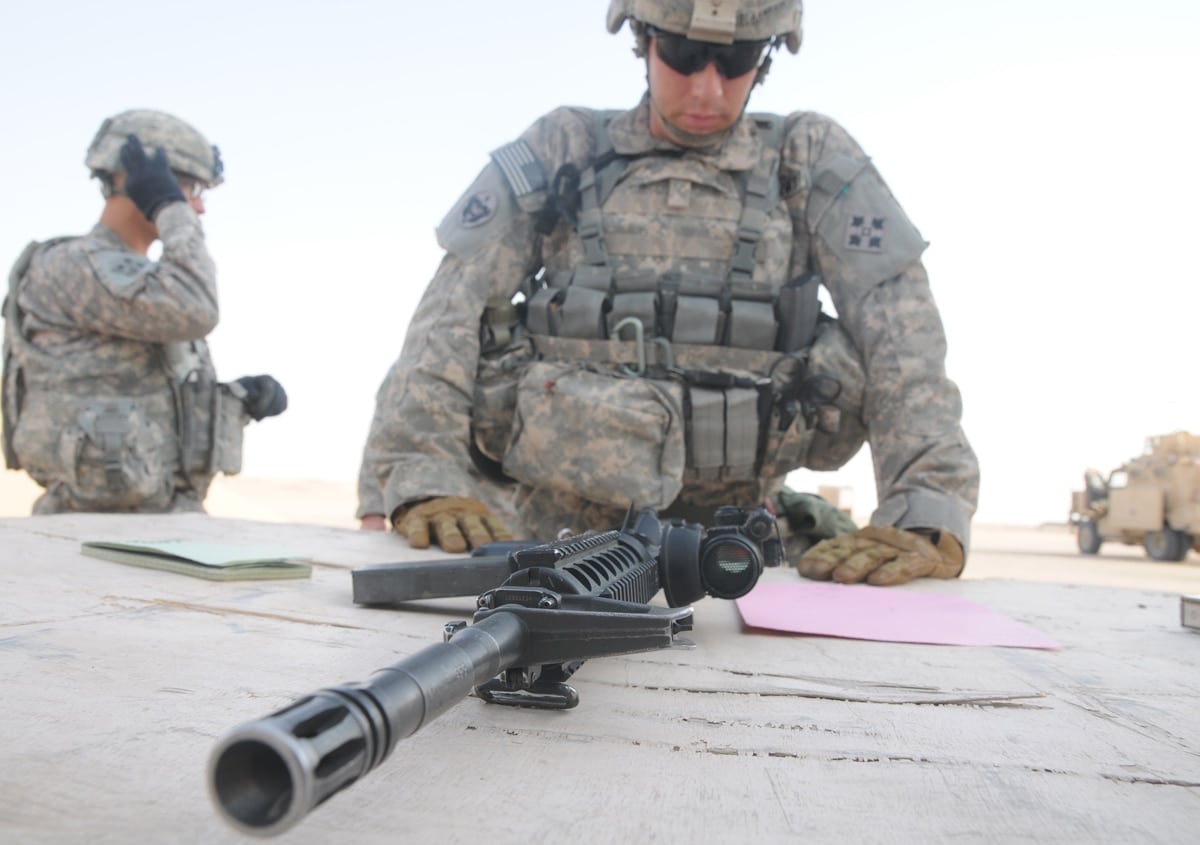 A federal court Tuesday settled a dispute over a government contract awarded to Colt’s Manufacturing even though the company did not meet the fed’s prerequisites.

The judgment granted Remington Arms’ request for dismissal about a month after the court sided with the gun maker and remanded the case for re-evaluation.

In the original complaint, Remington argued Colt should have been prohibited from winning a contract to produce M4 carbines for the U.S. Army because it did not have a secure financial footing at the time. Colt filed for bankruptcy protections in June 2015 and did not have a plan of reorganization when the award was granted in September.

Guns.com reached out to attorneys representing Remington in the case, but they did not respond to the requests.

According to motion requesting the dismissal, Remington asked the court to deem the original award to be arbitrary and order that a new award decision be made.

In April, the federal judge hearing the case, Nancy Firestone, granted Remington’s motion to supplement the administrative record to include Colt’s recent financial troubles, which would have disqualified the gun maker from winning the contract.

Her opinion stated that if the government had not overlooked Colt’s financial issues, Remington could have had a “substantial chance” of securing the contract.

In the opinion, the court prohibited the government from placing orders with Colt until it assessed the company’s financial status and then submitted the information to the court.

Remington filed suit last November against both Colt and FN because the $212 million contract to produce M4 carbines had been awarded to both of them in September. Although FN was named as a plaintiff, the opinion does not effect its business dealings. All three companies bid for the contract when the solicitation was issued in 2014.

Colt filed for chapter 11 bankruptcy protection in June after two quarters of missing financial obligations. The company had accumulated roughly $380 million of debt and other liabilities when it filed. The company announced exiting bankruptcy proceedings in February.