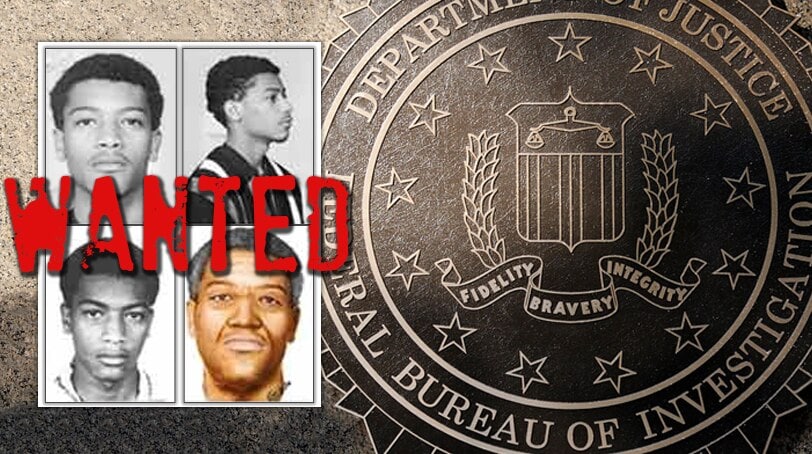 The feds are asking for the public’s help in the search for a man who has been a fugitive for the last 45 years.

Leonard Rayne Moses, who is now 63-year-old participated in the “Pittsburgh Riots” on April 6, 1968, after the assassination of Dr. Martin Luther King, Jr. According to the Federal Bureau of Investigation, Moses, along with some friends, tossed Molotov cocktails at a Pittsburgh home, setting fire to the structure.

A woman, who was in the house at the time, suffered extensive burns and died several months later as a result of injuries she sustained during the fire.

Just over a year after the fire, a jury found Moses guilty of first-degree murder. Several months later, Moses was sentenced to life in prison without the possibility of parole. But on June 1, 1971, authorities allowed Moses to attend his grandfather’s funeral, during which time he eluded authorities and escaped from custody. Just over a month later, a federal arrest warrant was issued for Moses, but he hasn’t been seen since the day of his grandfather’s funeral.

On the right side of his face, close to his eye, Moses has a circular scar. He may also be going under any of the following aliases: Rennie Hoskins, Renee Hoskins, Leonard Moses, Leonard R. Moses, Leonard Rena Jefferies, and “Lukie.” Authorities have reason to believe he may be in the Detroit area.

Anyone with information on Moses is asked to contact the FBI at 1-800-CALL-FBI.