Crowbar-wielding intruder shot in the face with a .38 Special 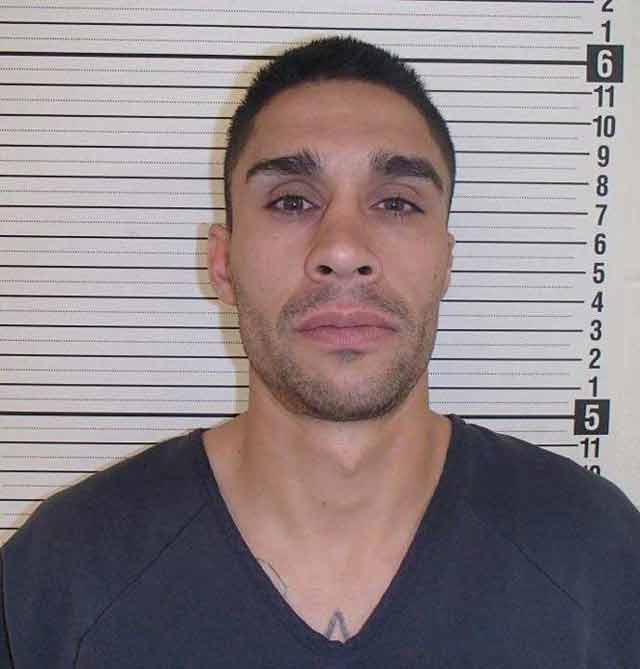 A 30-year-old career criminal who broke into Taos, New Mexico, home early Sunday morning, left needing facial reconstructive surgery after he threatened the homeowner, who was armed with a revolver.

The victim said he and his wife awakened around 4:30 a.m. to a loud crash, which was later determined to be Yvon Juteau breaking a sliding glass door to gain entry into the home. Upon hearing the noise, the homeowner grabbed his .38 Special and a flashlight and began to walk through the house.

The homeowner soon came face to face with Juteau, who was holding a crow bar and threatened the homeowner. At that point, the homeowner fired three shots, and Juteau cried, “Oh God!” as he ran out of the broken glass door.

When police arrived on the scene, they found the crowbar just outside of the door and a trail of blood that led them right to Juteau, who continued to fight officers as they attempted to subdue him. Eventually, Juteau was tased four times before he could finally be detained.

Juteau was transported to a local hospital, but later airlifted to a hospital in Albuquerque due to the extent of his facial injuries.

Interim Police Chief Lt. Dave Maggio of the Taos Police Department confirmed Juteau, who has a lengthy criminal history and is well-known to police, would be charged with residential burglary, burglary, aggravated assault with a deadly weapon, possession of a burglary tool, larceny, possession of drug paraphernalia and criminal damage to property.