Father of toddler who accidentally shot himself sentenced to 6 years 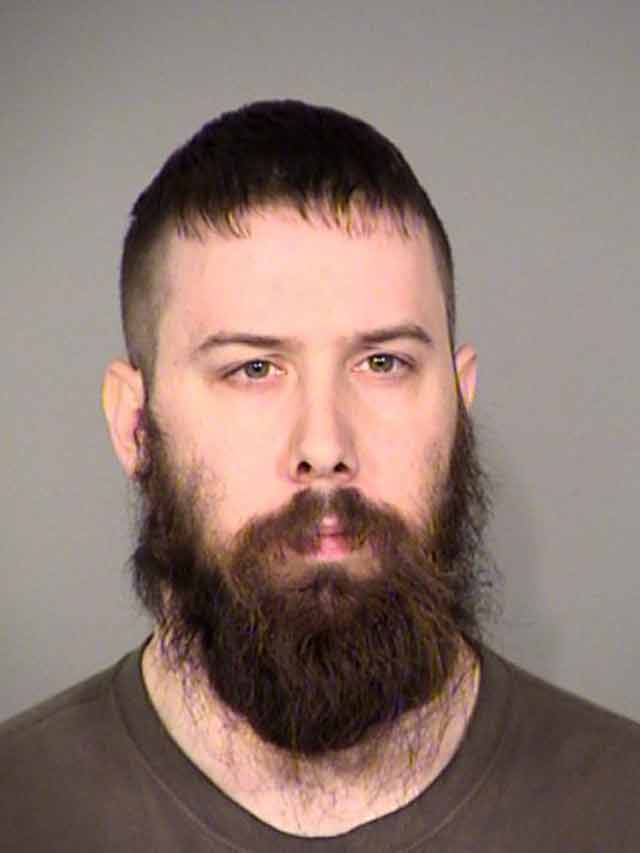 A father of two whose 3-year-old son shot and killed himself after getting ahold of a handgun in their Indianapolis home two and a half years ago will serve six years in prison, Marion County Prosecutor Terry Curry announced Friday.

Authorities learned that the toddler shot himself in the head with a gun he found lying on the kitchen counter with no safety or gun lock on the evening of Dec. 7, 2013. Eight other firearms were recovered from the home, some of which were within reaching distance for the couple’s children. The couple’s 4-year-old daughter, who was also in the home at the time, was not injured.

Nicholas Gulling and the boy’s mother, Sandra Tomich, were charged for the boy’s death. Charges were dropped against Tomicha and Gulling pleaded guilty to the charges, claiming all responsibility for his son’s death.

Gulling’s original sentence was 20 years, but he will only be required to serve six of those in prison, while the remaining 14 years Gulling will remain on probation. Additionally, Gully, who is now a convicted felon, will no longer be able to legally possess firearms.