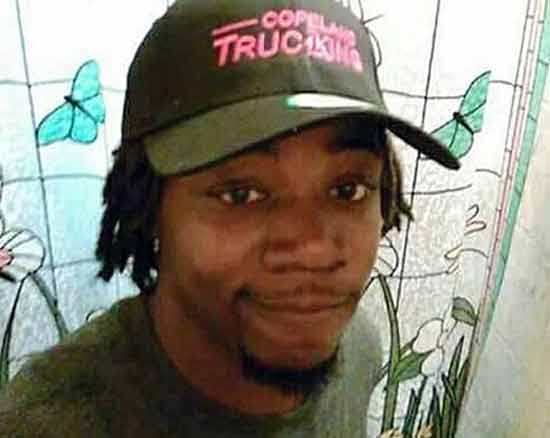 An officer-involved shooting in North Minneapolis last year that left a 24-year-old man dead after an altercation with police officers was done in self-defense and did not violate the man’s civil rights, federal prosecutors determined last week.

Police were called to the scene on Nov. 15, 2015, after Jamar Clark attacked his girlfriend. As paramedics attempted to tend to the woman and transport her for medical treatment, Clark became belligerent and began interfering with the paramedics’ attempts to help the woman.

During this altercation, officers Mark Ringgenberg and Dustin Schwarze repeatedly instructed Clark to keep his hands away from his pockets. Clark ignored the officers’ warnings and when they attempted to subdue him and place him in handcuffs, Clark struggled with the officers. Ringgenberg wrestled Clark to the ground, where Clark then reached for the officer’s gun. When Clark gained control of Ringgenberg’s gun, Schwarze shot Clark.

Clark was pronounced dead at the scene and immediately angry crowds gathered and protests followed. Protesters pointed to the fact that Clark was black and the officers were white. However, the Justice Department said in a statement that after an extensive independent investigation, they found no evidence of civil rights violations.

“In order to proceed with a prosecution under the applicable federal criminal civil rights law, section 242, prosecutors must establish beyond a reasonable doubt that a law enforcement officer acted willfully to deprive an individual of a constitutional right,” the Justice Department noted, adding that although Clark’s death was “tragic,” there was insufficient evidence to meet the evidentiary requirements to pursue a civil rights case.

Likewise, the Hennepin County Attorney’s office previously conducted their own investigation of the shooting and determined in March that the officers acted appropriately in light of the circumstances.

Freeman reiterated that it wasn’t until after Clark had gained control of Ringgenberg’s gun that the other officer opened fire.