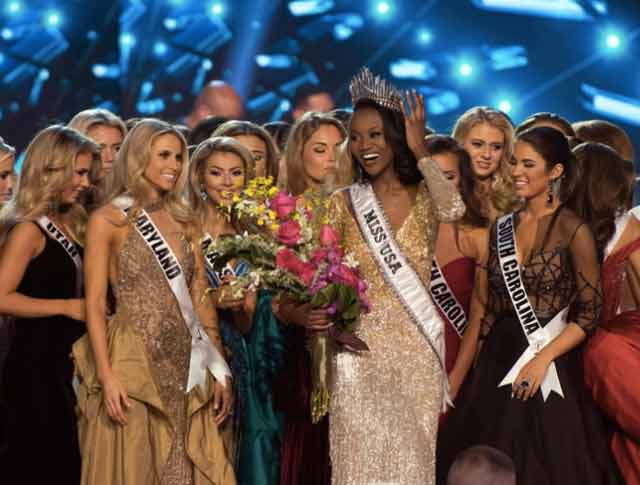 For the first time in history, a member of the United States military has earned the title of Miss USA. Deshauna Barber, a 26-year-old Lieutenant in the Army Reserves, was crowned Sunday during the competition in Las Vegas.

“As a woman in the United States Army, I think … we are just as tough as men. As a commander of my unit, I’m powerful, I am dedicated,” Barber, who is from Washington, D.C., said when asked her thoughts about women in the military. “Gender does not limit us in the United States,” she concluded.

When asked about politics, Barber said she believes the candidates should be more concerned about veteran’s issues.

“I think that a lot of the topics that they discuss isn’t as important,” she said.

Barber, who will now go on to compete in the Miss Universe pageant, said she will likely take a hiatus from the reserves since her win. She said she plans to use the platform to bring more attention to veteran’s issues, particularly suicide and post-traumatic stress disorder. 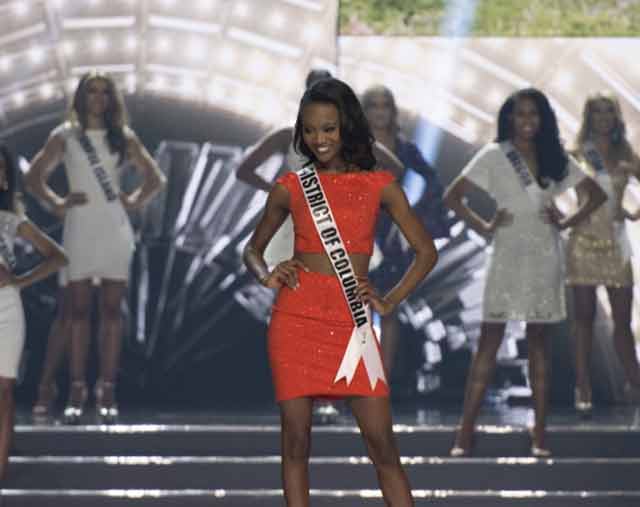 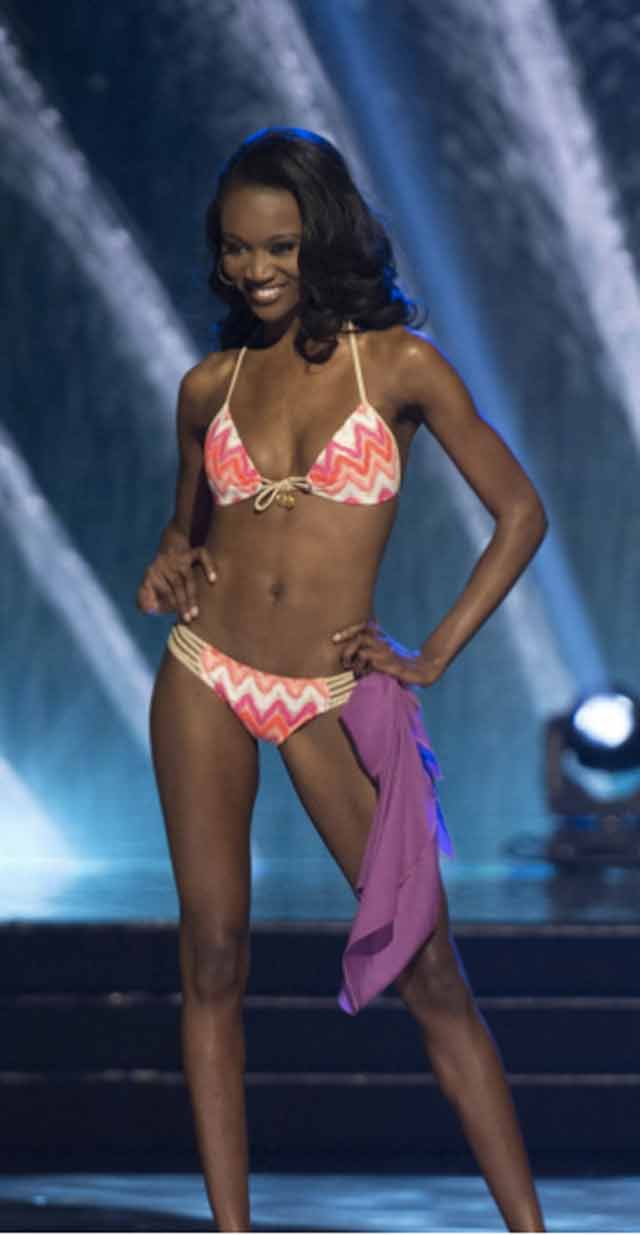