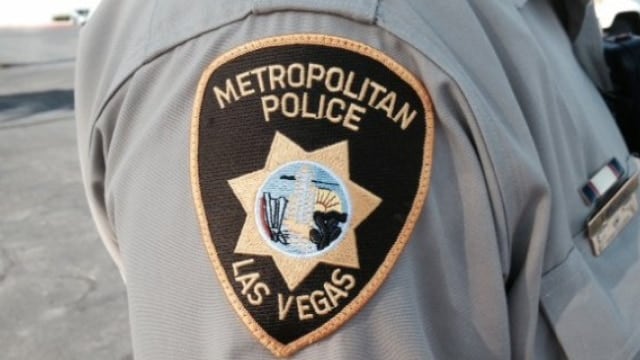 The huge cache of files maintained by the agency going back to the time of Frank Costello and Meyer Lansky’s days on The Strip are now gone for good. (Photo: CBS Las Vegas)

Then came the problem of what to do with the files.

“The records must be destroyed after one year,” Officer Jesse Roybal, spokesman for the Department’s Office of Public Information, told Guns.com last June.

The collection, which Roybal said dates back at least to 1965, was then on a countdown to destruction mandated under the new law signed by Gov. Sandoval, and was in multiple formats.

And, according to a FOIA request obtained by Nevada Carry, it looks like they did just that.

“Theft Crimes Bureau (CCW Unit) and the Records Bureau were involved in the destruction,” noted the group. “Interestingly, some records had not been digitized (probably the older records dating from circa 1980). Microfilm and print records were shredded prior to January 1, 2016. Digital records were verified as deleted on May 15, 2016.”

The full response to Nevada Carry from Metro is below: 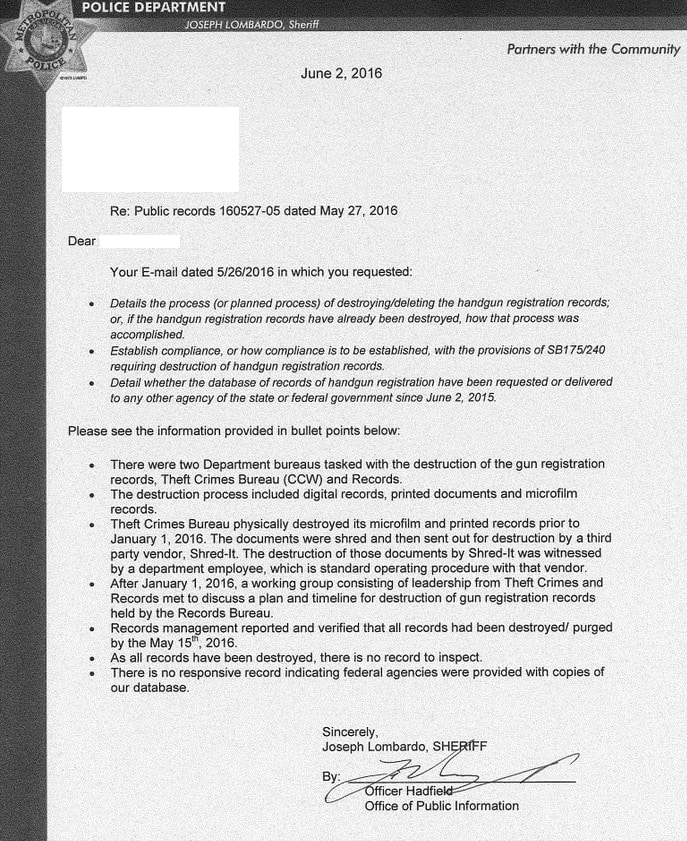