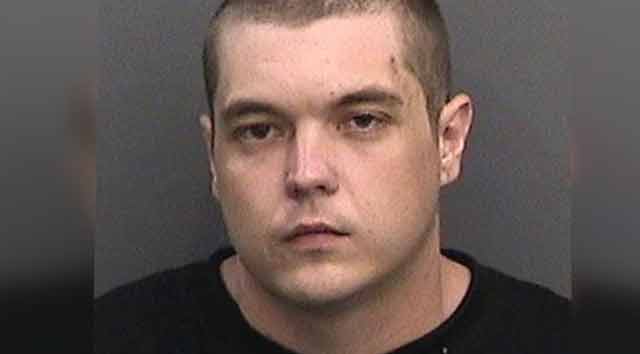 A fight in Gibsonton, Florida, around 1 a.m. Saturday left a 19-year-old dead after he was shot while wielding a baseball bat.

Authorities say the two were previously acquainted with one another and while they were initially driving in separate cars, at some point the cars came to a stop and that’s when things turned bad.

Marco Roque, 19, got out of his car, wielding a baseball bat, and approached the other car. Roque then started smashing the car’s windshield with a bat, and that’s when James Dormany, 26, pulled out a gun and shot Roque a single time in the chest.

Roque returned to his own vehicle and was taken to the hospital, where he later died from his injuries.

Dormany, although not facing charges for the shooting at this time, was arrested for being a felon in possession of a firearm. The State Attorney will determine whether or not additional charges will be filed.