200 turn out for funeral of vet with no family 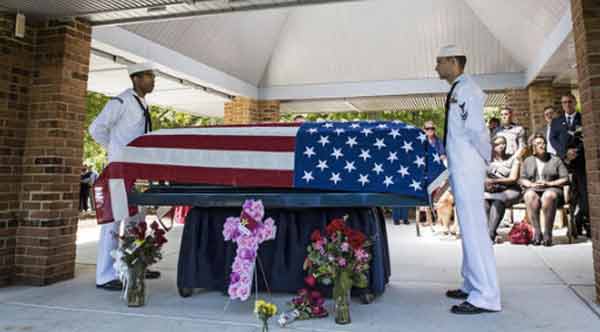 The funeral for a World War II veteran who died last week was only expected to be attended by about three people, but thanks to those who got the word out, some 200 people showed up to pay their last respects to Ms. Serina Vine as she was laid to rest Tuesday at the Quantico National Cemetery in Virginia.

Vine, who was 91-years-old when she died, was homeless before she came to stay at the Veterans Affairs in Washington, D.C., 20 years ago. She served in the Navy from 1944 to 1946, but never married or had any children. In fact, at the time of her death, Vine had no known family. 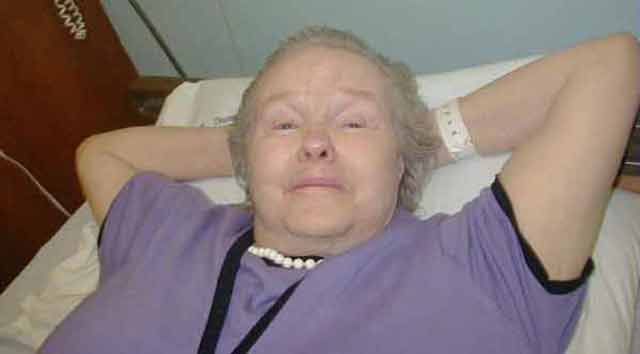 Those who were aware of Vine’s upcoming funeral – and the lack of attendees — took to social media to ask for support, which was met by scores of people who turned out as Vine was buried with full military honors this week.