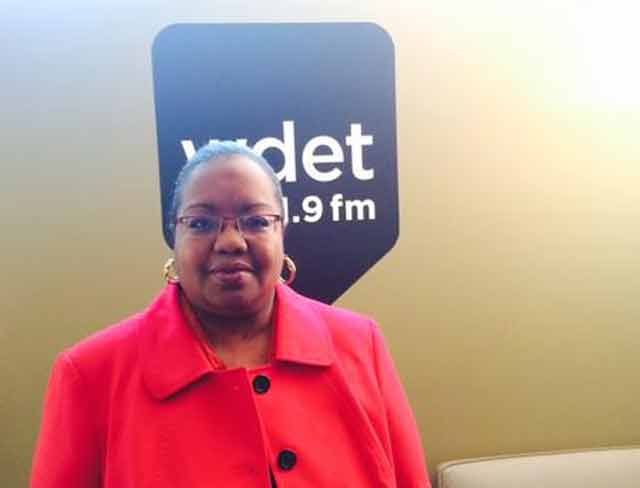 Citing more than half a dozen deaths in the Detroit and surrounding areas are over the last year, Wayne County Prosecutor Kym Worthy is working on making it illegal to have an unsecured gun in homes where children are present.

Worthy recently talked during a public radio program about the seven deaths of children in the area who were killed when they were able to gain access to a loaded gun.

“Gun owners I think are mostly responsible,” Worthy said. “And I think gun owners want to be responsible for the most part, but we do have some who are not, and as a result of their irresponsibility, innocent lives are lost.”

Worthy said her office is in the process of drafting the legislation, which she hopes will be presented to lawmakers later this year. She said she has previously charged adults with child abuse and manslaughter for gun-related deaths, and more than half of the states already have similar legislation.

“One child dying this way is one child too many. And these are completely preventable, completely and totally preventable if we just have responsibility on behalf of the people who have guns in their homes.”