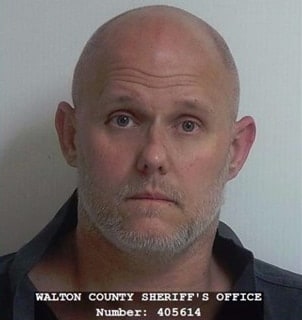 A 42-year-old man who made suicidal comments to 911 operators opened fire on police responding to his calls early evening Wednesday in Walton County, Georgia.

No one was injured during the incident, including area residents, law enforcement and the suspect, David Cook, who is now in custody, according to statements shared by Walton Sheriff Joe Chapman.

When police arrived to the scene in Morgan’s Landing, about 34 miles north of Atlanta, Cook opened fire, so police called on SWAT officers. During the half-hour ordeal, Cook fired off 40 to 50 rounds at various targets including a police helicopter.

Chapman said Cook, when on the phone with 911, had made statements that he was going to commit “suicide by cop.”

He added that Cook suffers from depression. “We do not know what set the suspect off but he had no criminal history nor was he known to WCSO. He was not prior military,” he said.

Specific charges have not been named.  The man was taken to Walton Medical Center for evaluation and was expected to be taken to jail afterward.