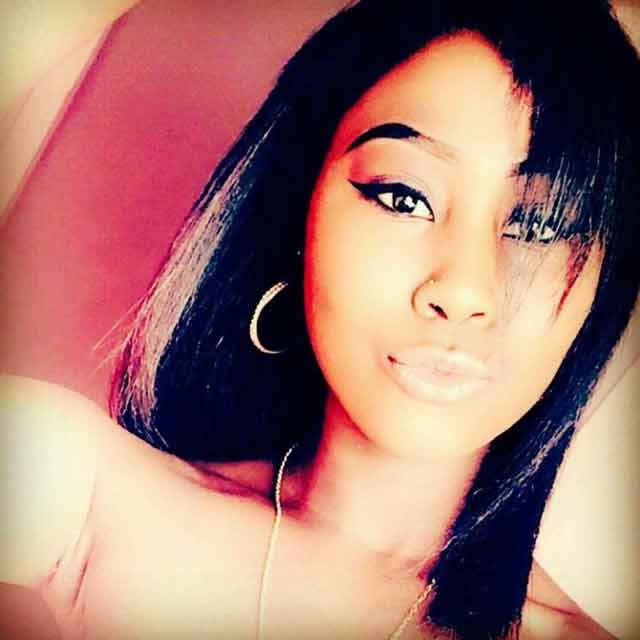 A 15-year-old girl from Tampa fatally shot herself just hours after a nude video of her was posted to Snapchat. And now, the teen’s mother is seeking justice from those responsible.

“I go to the bathroom; I couldn’t get in the bathroom. The bathroom light was off so I tried to get in and I looked down and I saw the puddle of blood,” Hoton-Teamer recalled.

She said she tried to apply pressure to stop the bleeding, all to no avail. Tovonna had retrieved a gun from her mother’s purse and shot herself in the head. The teen died as a result of her injuries.

Holton-Teamer later learned that about three hours prior to her daughter’s suicide, a nude video of Tovonna was posted to Snapchat. The video, recorded by a so-called friend, was taken without Tovonna’s knowing and posted to the social media site without her permission.

“Everybody was out there talking about her and calling her names,” said Angel Scott, Tovonna’s aunt.

The family now says they want those responsible to pay for what they did.