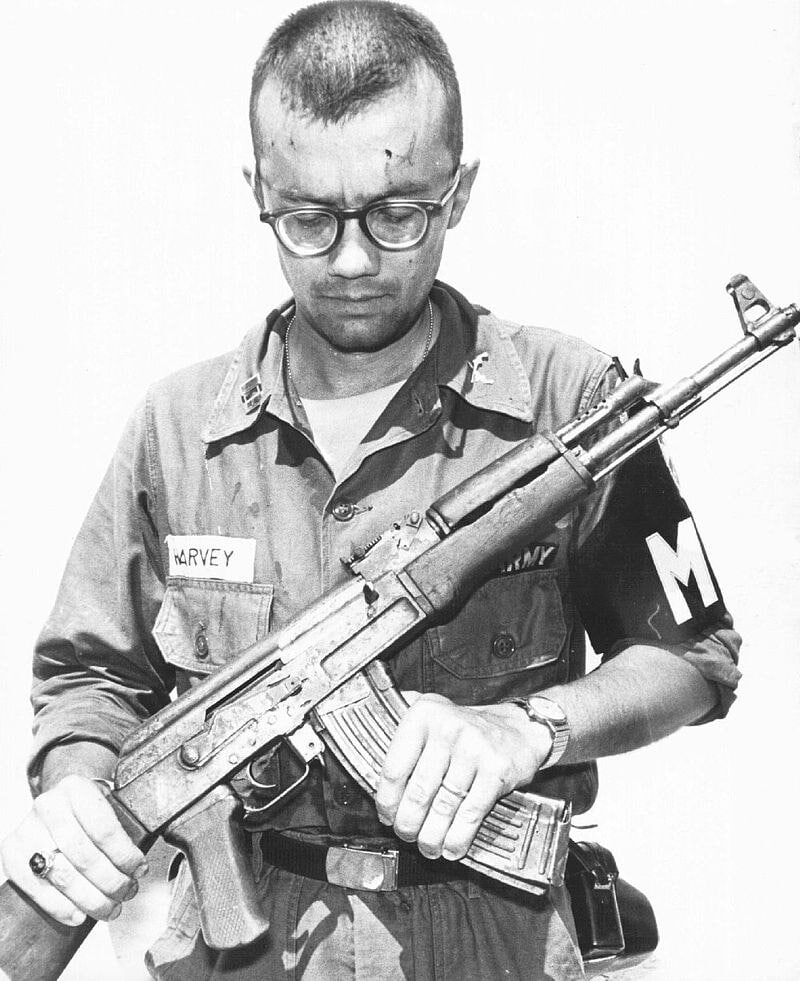 SOCOM aims “to identify responsible sources within the national technology and industrial base who have the skills, experience, and knowledge required to successfully produce non-standard weapons,” according “Sources Sought” notice, a kind of market research, published last month.

In other words, no M16 or M4 variants, which are often contracted to U.S. based companies like Colt, Remington Arms and FNH — the latter having manufacturing facilities and operations in U.S. as well as a parent company in Belgium.

Although the agenda is research, participants may be invited to an open discussion about future endeavors, the notice says. As for where the guns come from, officials say they’d like American-made.

“A U.S.-based source would be a good use of taxpayer funds, while also delivering the weapons our partners not only need to fight extremists, but also the ones they know how to use, know how to fix and have the supplies in their regions to maintain,” Lt. Cmdr. Matt Allen, a spokesman for the command, told The Tampa Bay Times.

However, it might not be that easy with American gun makers since manufacturers overseas have cornered the market and produce Russian-designed weapons like the AK-47 at much lower cost, the newspaper reports.

Companies interested in participating as a source have until the close of business day on June 17 to submit details such as manufacturing capabilities and cost.