‘The Voice’ Contestant Christina Grimmie Gunned Down After Concert 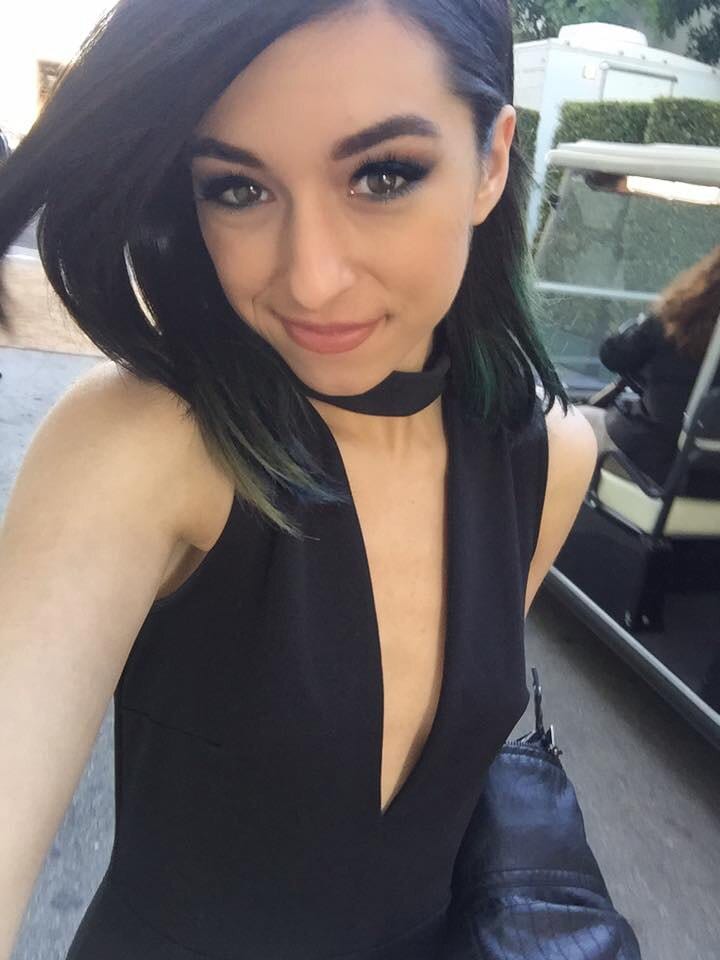 Christina Grimmie in a selfie she posted on social media on May 7. (Photo: Facebook)

Rising star Christina Grimmie, who had competed on the television show The Voice, was shot and killed while signing autographs after a show Friday night in Orlando.

The 22-year-old singer stayed after the concert ended at 10 p.m. to sign autographs and sell merchandise. About 45 minutes later, a suspect walked toward her and shot her, the Orlando Police Department said in a statement.

Grimmie’s brother immediately tackled the suspect, which stopped him from causing anymore harm to her and her fans. During the struggle, the suspect shot himself and died at the scene. Police have not released the suspect’s name. Grimmie was quickly taken to an area hospital where she later died from her injuries.

Authorities said the investigation is in its preliminary stages, so limited information is currently available.

Before her show last night, she posted a message on Facebook asking fans to come out to see her show. “Hey guys, what’s up? We’re in Orlando today. Please come to the show if you live near Orlando, Florida,” she said.

According to her bio on social media, her career launched at age 16, when she was discovered on her YouTube page in 2010. In between her appearance on season 6 of The Voice in 2014, she released two albums.