What we know about the Orlando shooting 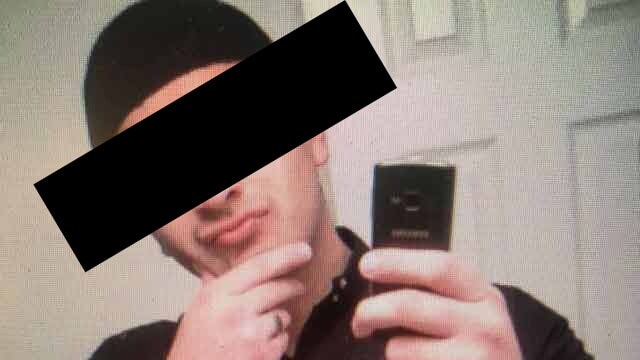 The deadliest mass shooting in U.S history occurred at an Orlando nightclub early Sunday morning, leaving 50 people dead, including the shooter, as well as another 53 injured.

The Orlando Police Department said that the suspect entered the Pulse Nightclub, a local gay bar, just after 2 a.m. and became engaged in a gun battle with an Orlando police officer who was moonlighting at the nightclub. Moments after the initial shots were fired, the Pulse posted an eerie warning to patrons on their Facebook page: “Everyone get out of pulse and keep running.”

The suspect, identified as 29-year-old Omar Mir Seddique Mateen, continued to push his way farther into the club as he kept firing. Eventually, Mateen took numerous club patrons hostage and continued firing. The hostage situation lasted for about three hours, and around 5 a.m., authorities made the decision to storm the club in an effort to save the hostages. Thirty of the hostages were rescued.

After the hostages were led to safety, SWAT officers became engaged in another shootout with Mateen, during which time he was shot and killed. None of the law enforcement officers were seriously injured, but all were placed on leave while the shooting remains under investigation, as is standard protocol with any officer-involved shooting.

The Bureau of Alcohol, Tobacco, Firearms and Explosives confirmed Mateen was armed with a .223-caliber semi-automatic rifle and a 9mm handgun, both of which were legally purchased within weeks of the shooting.

Mateen’s family was from Afghanistan, but he was a U.S. citizen, who, according to the Associated Press, was born in New York. At the time of the shooting, Mateen had been living in Fort Pierce and was employed by a global security firm as a security officer.

In 2014, Mateen fell under the watchful eyes of federal authorities after it was discovered he had ties to an American suicide bomber. However, Mateen was deemed as a non-threat, the AP reported. 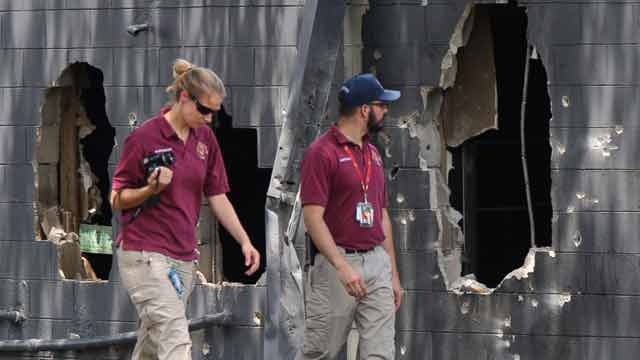 The suspect was killed during an exchange of gunfire with Orlando SWAT officers. (Photo: Getty Images)

Reports indicate Mateen placed a 911, in which he pledged allegiance to the Islamic State. However, Mateen’s father said he did not believe the shooting had anything to do with religion, but rather could have been a result of his son’s anger toward gay men.

Authorities are working to identify the victims and notify the next of kin, but as of early Monday morning, the names of just over 20 victims had been released. The names will be updated here as the victims are identified and families notified.

As authorities remained on the scene, involved in the painstaking and what will likely be a lengthy investigation, city officials are asking individuals to avoid the area. Likewise, vigils have been asked to be temporarily placed on hold while the investigation is underway.

Equality Florida, a nonprofit organization focused on the civil rights of LGBT individuals, set up a Go Fund Me account for the families of the victims. So far, the campaign as raised nearly $1.3 million in less than 24 hours.