As shooting erupted at an Orlando nightclub early Sunday morning, Mina Justice received a text message that no mother ever wants to get.

“In club they shooting,” was the next message, followed by a plea to call the police.

Mina said she tried to call her son, but didn’t get an answer. In seconds that must have seemed like hours, she waited for another word from her son.

In broken text messages, Eddie told his mother he was trapped in the bathroom. Mina asked if he was okay, but he was not. Eddie added there were “lots” who were injured.

“Hurry,” he pleaded with his mother to send the police for help. “He’s in the bathroom with us.”

“Is the man in the bathroom wit u?” she asked.

“He’s a terror,” Eddie, then answered his mother’s question with, “Yes.”

That was the last message Mina received from her son, who was later confirmed to be one of the deceased victims. 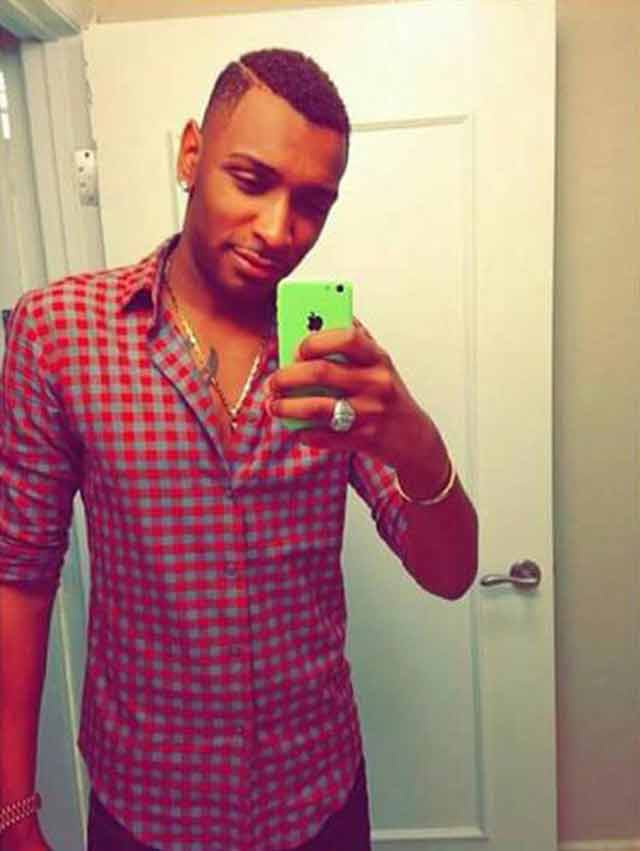