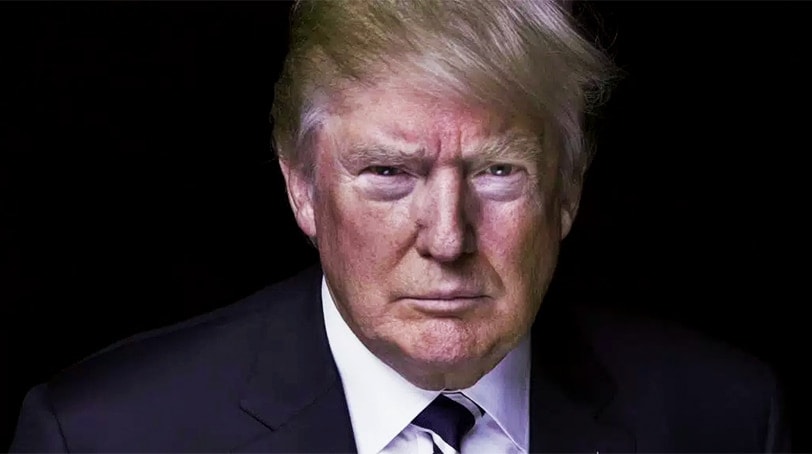 A day after Sunday’s deadly shooting at a gay club in Orlando, Donald Trump said he would meet with the National Rifle Association to talk about how Americans can best arm themselves to protect against radical Islamic terrorism.

During a speech in New Hampshire on Monday, the GOP candidate said Clinton seeks to abolish the Second Amendment – something fact-checkers and her campaign have disputed – and that her answer to the Orlando shooting is to “ban guns.”

“They tried that in France, which has among the toughest gun laws anywhere in the world, and 130 people were brutally murdered by Islamic terrorists in cold blood,” Trump said. “Her plan is to disarm law-abiding Americans, abolishing the Second Amendment and leaving only the bad guys and terrorists with guns.”

The presumptive Republican presidential nominee also blamed President Obama and former Secretary of State Hillary Clinton for what he called a failed foreign policy and intelligence gathering system, saying the shooter’s parents should not have been allowed to enter the country from Afghanistan.

“When I’m elected, I will suspend immigration from areas of the world where there is a proven history of terrorism against the United States, Europe or our allies until we fully understand how to end these threats,” Trump said.

Though the Orlando shooter – who died in a shootout with police after killing 49 people – was an American citizen born in New York, his father was an Afghan national who lives in the U.S. and hosts a California-based Afghan TV show called “Durand Jirga,” which reportedly contains anti-U.S. commentary.

As the president did in a press conference Monday morning, Trump likened the Orlando shooting to the San Bernardino terrorist attack, after which the GOP candidate said that all Muslims should be barred from entering the country.

“I called for a ban after San Bernardino and it was met with great scorn and anger, but now … many are saying that I was right to do so and although the pause is temporary, we must find out what is going on,” Trump said.

The businessman and real estate mogul also said the U.S. should focus its attention on defeating radical Islam, rather than on nation-building, something he accused Obama and Clinton of doing.

“The decision to overthrow the regime in Libya, then pushing for the overthrow of the regime in Syria, among other things, without plans for the day after have created space for ISIS to expand and grow like nobody has ever seen before,” Trump said. “These actions, along with our disastrous Iran deal, have also reduced our ability to work in partnership with our Muslim allies in the region.”