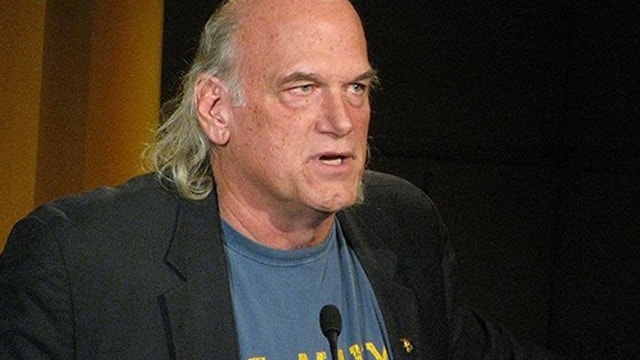 Jesse Ventura was once governor of Minnesota, a pro-wrestler, and in Navy special operations.

A panel of three judges with the U.S. Court of Appeals for the Eighth Circuit reversed an “unjust-enrichment” judgment and vacated the ruling on the defamation claim, according to the opinion published Monday.

The opinion raised issues with how the federal court adopted the jury’s award recommendations even though jurors were inadequately instructed about the legal claims and struggled to reach a verdict.

About the defamation claim, the judges sided with Kyle’s estate, held by his widow Taya Kyle, because “the jury was incorrectly instructed about the falsity element of defamation, the actual-malice requirement applicable in public figure defamation cases, and the applicable burdens of proof.” A portion of the claim has been remanded for a new trial.

In 2014, a jury awarded Ventura $1.35 million for unjust-enrichment and $500,000 for defamation. Kyle’s estate appealed, asking the verdict be thrown out or for a new trial.

According to the opinion, the book American Sniper: The Autobiography of the Most Lethal Sniper in U.S. Military History, Chris Kyle described punching a “celebrity” referred to as “Scruff Face” in a popular military bar for saying SEALs “deserved to lose a few” during the war in Iraq. In a 2012 promotional interview for his book, Kyle identified the celebrity as Ventura.

Ventura said he was at the bar, but the incident did not occur. In court, he said Kyle was inconsistent with his telling of the story — in one instance he said Ventura attended a graduation the next day with a black eye — but Ventura had witnesses and photographic evidence verify his side of the story.

Ventura filed the lawsuit in 2013 against Kyle’s estate despite Kyle’s murder early in the year. Other details in Kyle’s book have been challenged. Most recently, a report indicated Kyle may have embellished his military accolades.