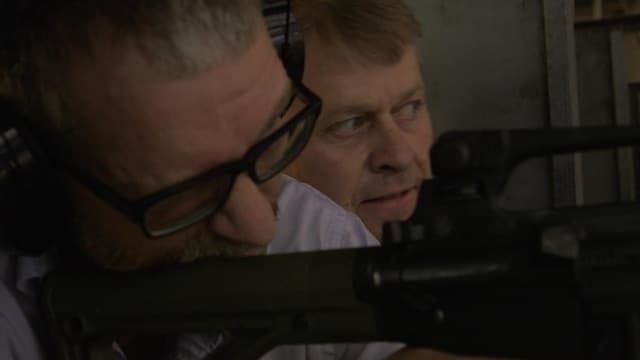 “In fully automatic mode, it doesn’t take any imagination to see dozens of bodies falling in front of your barrel,” he writes after comparing it to a bazooka.

That’s just one of the priceless lines from Gersh Kuntzman’s article posted Tuesday by the New York Daily News.

You know the NYDN right?

These are some of past their fish-wrappers, so you know they are as impartial as Katie Couric at a VCDL meeting (too soon?)

Anyhow, Kuntzman and his team of hardy compatriots ventured down to a Philly gun store/range and spent an entire day submerging themselves in gun culture, perhaps clad in a Tyvek suit complete with doubled latex gloves to keep the Freedom from touching their skin, and what they found would have shocked Brian Williams right out of his helicopter.

The article: “What is it like to fire an AR-15? It’s horrifying, menacing and very very loud”

Grab your popcorn, let’s digest the mind-blowing soul rape that is Kuntzman’s Craigslist hookup with an AR.

Wait for it, wait for it. Here is what you came here and made it this far to reach– the money shot.

“The explosions — loud like a bomb — gave me a temporary case of PTSD. For at least an hour after firing the gun just a few times, I was anxious and irritable.”

Then, as if your stomach could not take another exercise in over-the-top- anti-gun rhetoric, you have this final rotten cherry placed oh so delicately atop the soured dessert that Knutzman has already crafted.

“Even in semi-automatic mode, it is very simple to squeeze off two dozen rounds before you even know what has happened. In fully automatic mode, it doesn’t take any imagination to see dozens of bodies falling in front of your barrel.”

Because that could be the only reason why anyone would own, use or shoot an AR. That’s what all AR owners visualize when they go to the range? Seriously?

Whoops, how about the estimated 8 million in circulation as opposed to their low use in crime? I mean it’s not like the FBI has statistics that show death by rifles are comparatively rare when compared to the other instruments of homicide or anything. 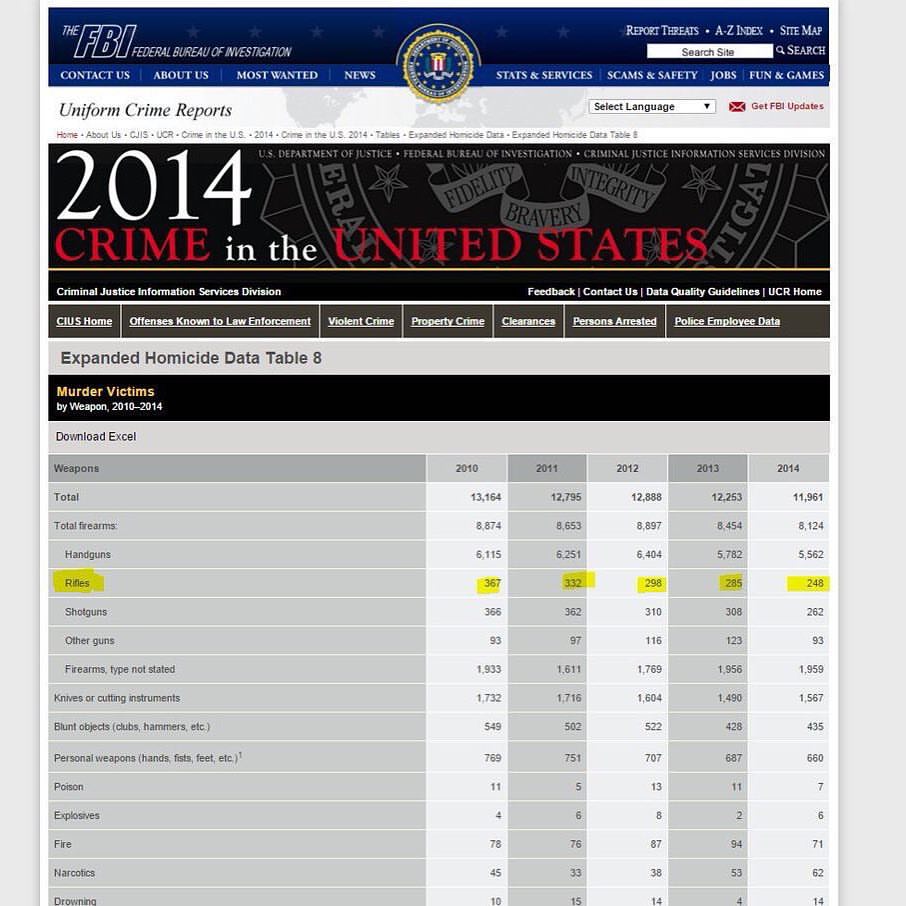 But surely if a grown strapping man such as Knutzman can’t take even a few “clips” worth of 5.56/.223 in a controlled range environment, then these guns are such brutal butchers’ tools that no one could be able to fire them, huh?

Well maybe those kids had weak versions of the AR-15, and not the single malt slaughter pipe that Knutzman shot.

Well then what was Science and Mechanics writer Patrick K. Snook doing in 1962 with a first run select-fire Colt AR-15 that he wrote an article for entitled “Super-gun for the Modern Crime Fighter” in which he remarked that “I tried the rifle and found it so light and easy to handle that I could hold it comfortably with one hand and fire short-accurate bursts.”

Photos or it didn’t happen right?

Boom! Off the chin! One-handed!

Those aviators. That SP1 birdcage…This guy is no Kuntzman.

From the range itself, their statement:

Anyway, we hope Mr. Kuntzman’s PTSD gets better. Hopefully he can wait in line at the VA and get that addressed sometime this year. Maybe share his story. Those guys in the waiting room love a “This ain’t no shit” tale.

In the meantime, he just has his twitter feed to wage war for the hearts and minds on.