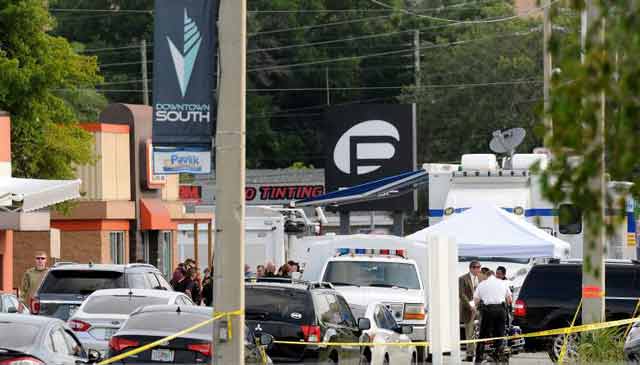 After a gunman opened fire inside an Orlando nightclub Sunday, law enforcement made their way on the scene to bring the situation to an end. Altogether, 11 officers fired at the suspect, who was shot and killed at the scene.

The officers who fired at the suspect are:

Officer Adam Gruler, member of the Orlando Police Department since 2001. He was working extra duty at the club when the shots first rang out.

The Orlando Police Department confirmed that they would not release photos of the officers who were involved in the shooting. However, they did release a photo of Officer Napolitano’s Kevlar helmet, which was struck by a bullet and likely saved his life. Photos of the massive bruise left by the bullet were shared on Facebook. 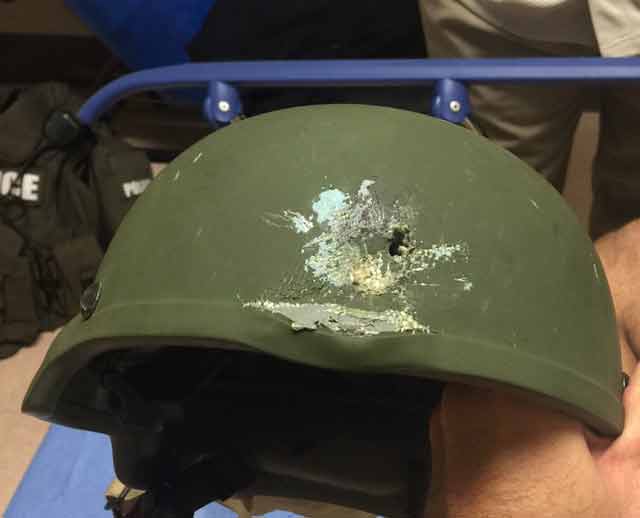 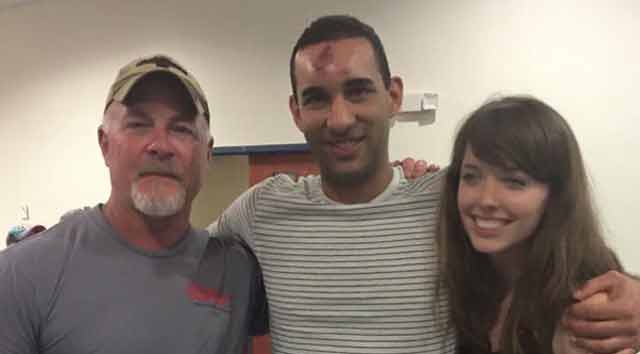 The officers’ involvement in the shooting is being investigated by the Florida Department of Law Enforcement, as the officers remain on leave, both of which are standard protocol for officer-involved shootings.