Starting Tuesday, the filmmaker behind Bowling for Columbine, Fahrenheit 9/11, Sicko and others, has been hitting social media with firearms knowledge in the wake of the tragic terror attack that left 50 dead (counting the terrorist) in Orlando, Florida this week.

Ammo used in AR-15/M-16 is banned by Geneva Convention. It enters the body, spins & explodes. Show the crime scene photos & the NRA is over.

To which we should point out this white paper from the Department of the Army and this more informal assessment.

Moore followed it up with this

Please stop calling the assault rifle used in Orlando&Newtown the"AR-15". It is the M-16 weapon we used in Vietnam, modified 4 civilian use.

To which we have to drop the two ads below, both of which came out before the military adopted the AR-15 as the M-16, which kinda clearly show which came first: 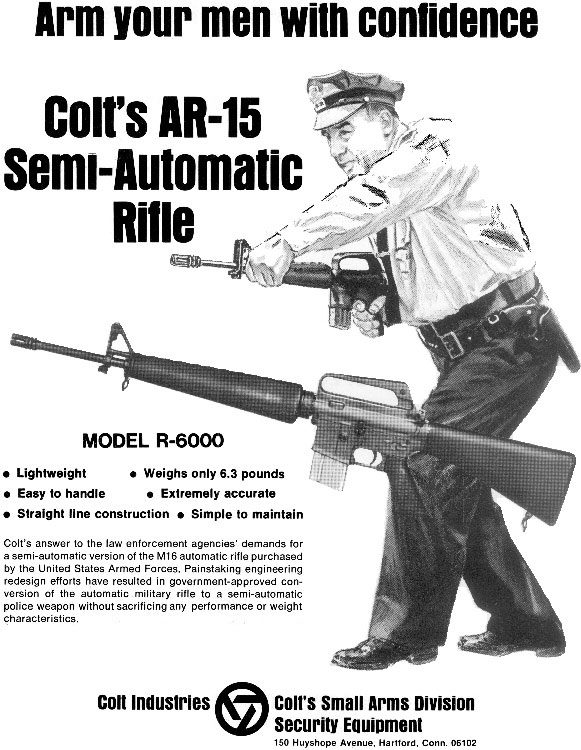 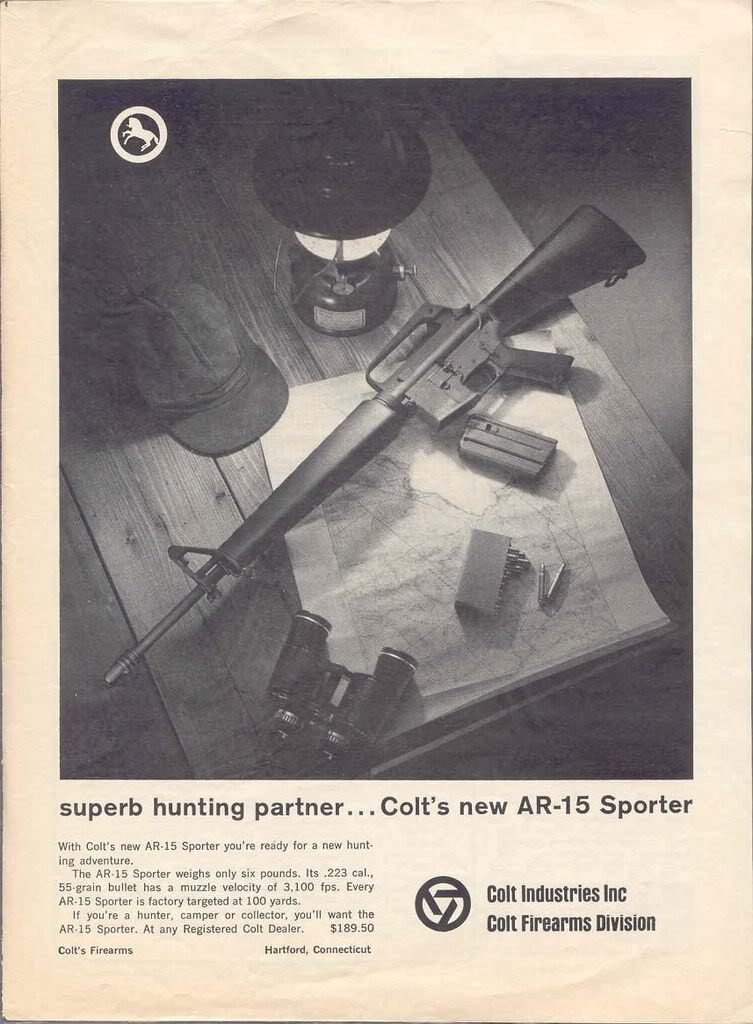 Then Moore dropped this:

With the leader of Labour Party in the UK, Jeremy Corbyn. We had 32,000 gun deaths last year. The U.K. had 32. pic.twitter.com/ILgOkU4Eui

To which we have the Office for National Statistics data for England and Wales alone (not including Scotland and Northern Ireland) for the year ending Dec.31 2015 that show 5,122 firearms crimes and 181 homicides but do not isolate the number of gun homicides nor the number of gun suicides or accidents.

Oh, and also this.

Labor MP shot and killed in bristall… Its terrible but it shows you gun violence exists in the UK too, the world is filled with crazy

Now of course Moore also put this out:

Any member of Congress who hasn't announced support for a bill to ban all assault weapons by Friday should be removed from Congress.

Any guy who had shop class in high school can change a semi-automatic gun 2 fully automatic in 5min. 4 million "AR-15"/M-16 guns in US homes

And we just can’t.