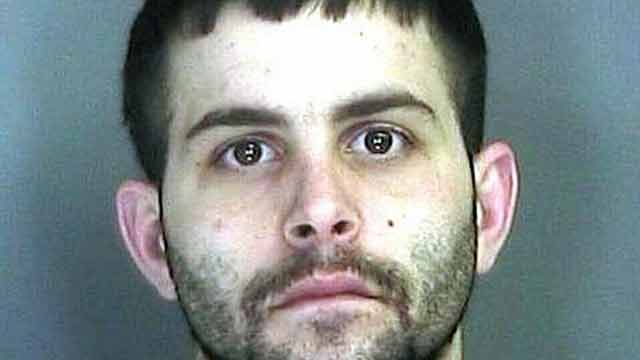 A 31-year-old man was indicted Thursday by a federal grand jury for two armed bank robberies last year in Vermont, but authorities say he is a suspect in a string of other robberies as well.

Matthew T. Martin, of Springfield, is accused of robbing the People’s United Bank in Brattleboro on Dec. 14, and again, just one week later, robbing the Heritage Family Credit Union in Ludlow on Dec. 21, according to a press release from the Department of Justice.

In addition, to charges for armed robbery, Martin is also facing charges for assault with a dangerous weapon and device. During the robberies, Martin was carrying what was later determined to be a realistic-looking BB gun. He also indicated a device in which he was in possession of at the time of the robberies was a bomb, but authorities later learned it was fake, a device created simply to resemble a bomb. 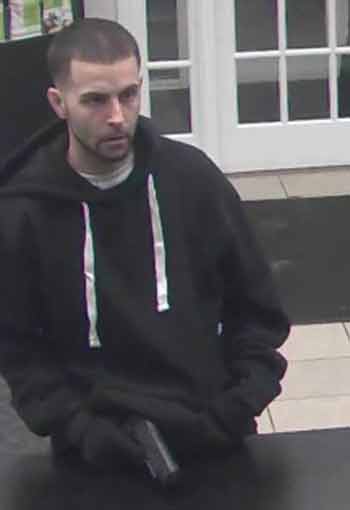 The robberies were investigated by local, state and federal authorities, including the Brattleboro, Springfield, and Ludlow police departments, the Vermont State Police, the New Hampshire State Police and the Federal Bureau of Investigation. Following the investigation, Martin was named “Fugitive of the Week” by the U.S. Marshals service in December 2015, and soon thereafter, he turned himself in to authorities. At the time of his surrender, Martin had outstanding warrants out of both New Hampshire and Vermont.

If convicted, Martin, who is being represented by attorney Jordana Levine, could face up to 25 years for each count of armed robbery.