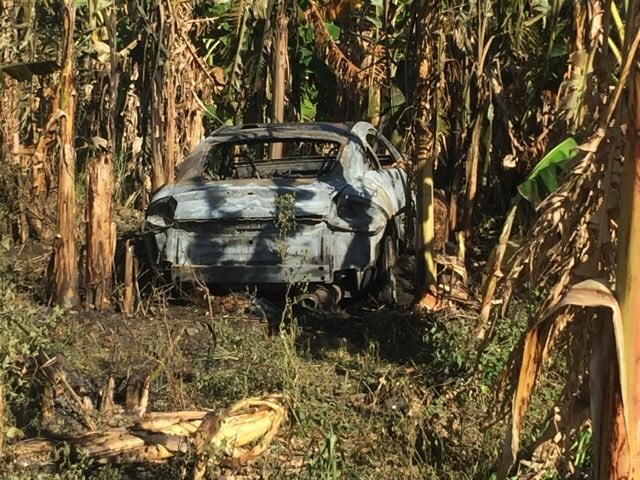 Among the damage at the agro-research center was a burned-out car and plantain field. (Photos: Policía Puerto Rico)

A U.S. magistrate judge has authorized charges of malicious use of explosives in the case of a man in Puerto Rico who had a black bag full of Molotov cocktails and the will to use them.

According to a release from the U.S. Attorney’s Office for the District of Puerto Rico, Noel D. Cruz-Torres, 36, is facing charges after a predawn June 18 incident in Salinas in which he served up a bag of various Molotov cocktails.

At around 3:30 a.m. police and firefighters responded to the DuPont Pioneer facility which grows bio-engineered corn and other hybrids, after reports of an explosion. Once on scene, a security guard said an individual was throwing incendiary devices at the building.

Authorities then cornered Cruz-Torres who was wearing a black t-shirt tied around his face and carrying a bag from which he proceeded to throw lit Molotov cocktails at officers and at firefighters.

He was tazed and taken into custody after he beat an officer with an unlit cocktail, causing injury to the officer.

Police also recovered a banner made from a bed sheet on which “LEVANTATE BORICUA Q HA LLEGADO EL MOMENTO DE DEFENDER NTRA PATRIA: VIVA P.R. Libre” (“Rise up Puerto Rican, the moment to defend our fatherland has arrived: long live free Puerto Rico”) was written from near a car in a burnt out plantain field. 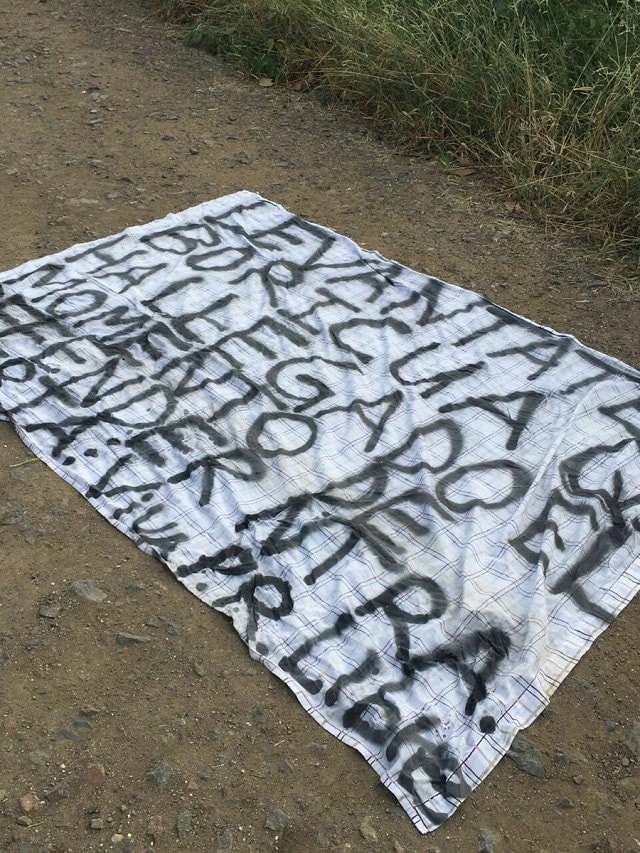 Court documents state that at least four Molotov devices were thrown at the Du-Pont facility building causing damage to a hallway and a broken window, three more were thrown at officers and firefighters, and an eighth device was recovered intact.

Molotov cocktails are not prohibited under federal law, but are regulated under the National Firearms Act as Title II weapons. Classified as Destructive Devices, federal courts have upheld convictions of those found with unregistered cocktails even in instances where the individual didn’t have an ignition source. 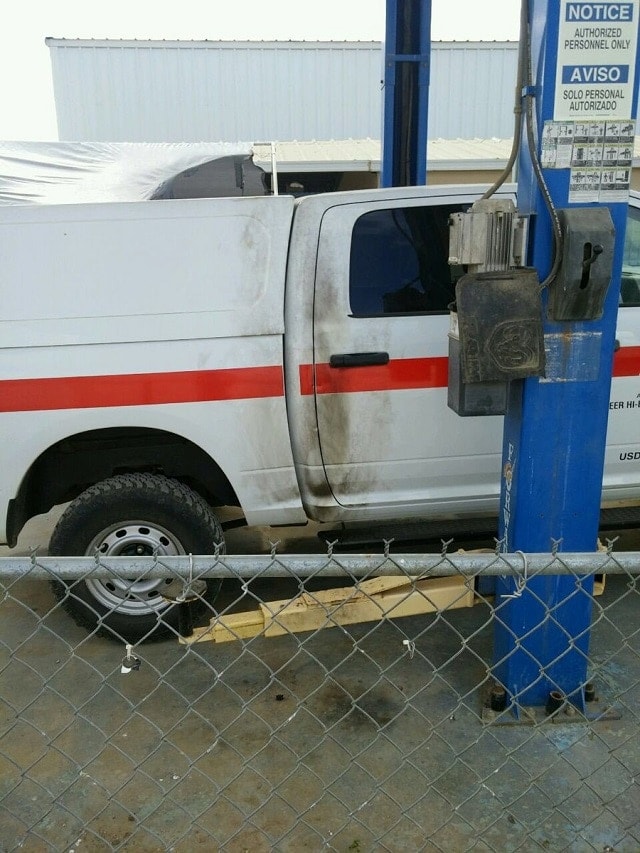 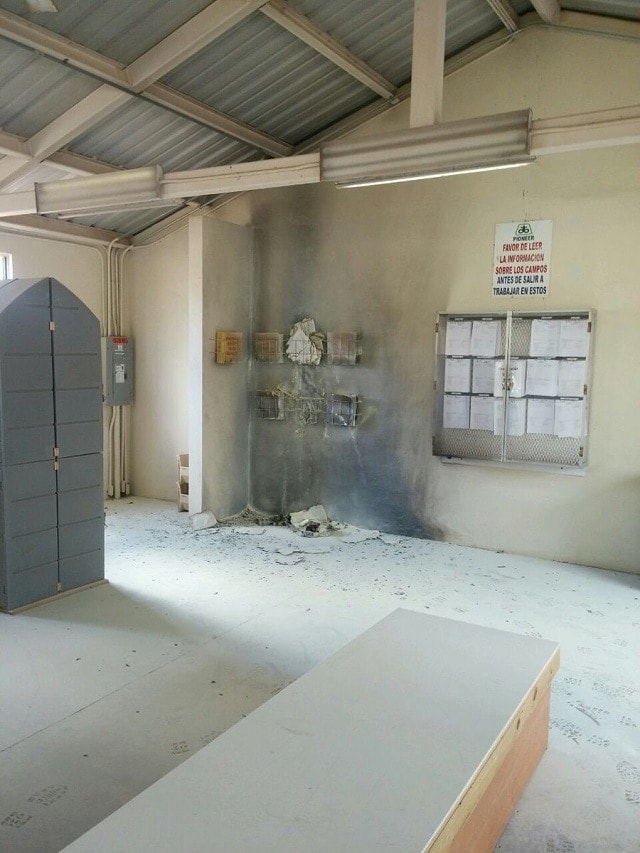 While in custody, Cruz-Torres allegedly climbed a sink and yelled to members of the media through a window that he did what he did for Puerto Rico because he is tired of companies contaminating the land.

The alleged cocktail server is set for a detention hearing Thursday before U.S. Magistrate Judge Camille L. Velez-Rive and is in custody until then.

If convicted, Cruz-Torres faces up to 20 years in prison.