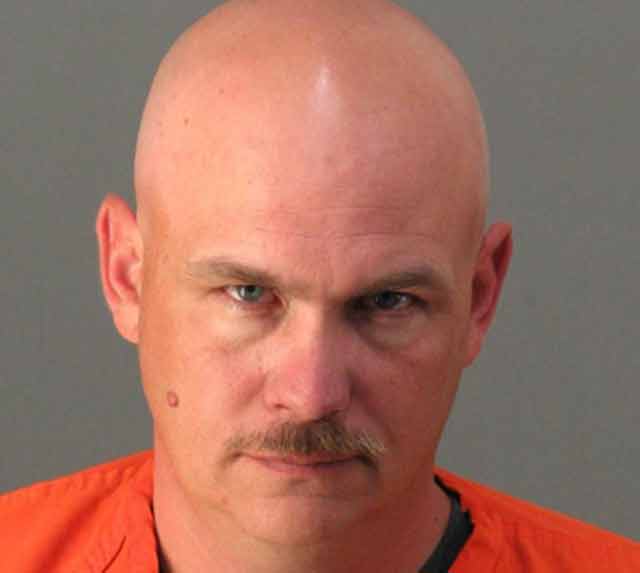 A Birmingham police officer was arrested last week for an incident in which he pepper sprayed another officer.

Officer Shaun Deane, who works with the West Precinct, has been with the department for eight years. He was charged with use of a noxious substance. Sgt. Bryan Shelton, with the Birmingham Police Department, said whether with malicious intent or accidental, the act was still a violation of the department policy.

The incident happened in July 2015, but Shelton explained that the victim – just like any other citizen – had up to one year to sign a warrant.

“Also, the officer has always had the option to seek action through the court system so he is exercising his right,” Shelton explained.

Deane is on administrative leave, pending the outcome of the case.