Look out, varmints, there’s a shotshell just for you 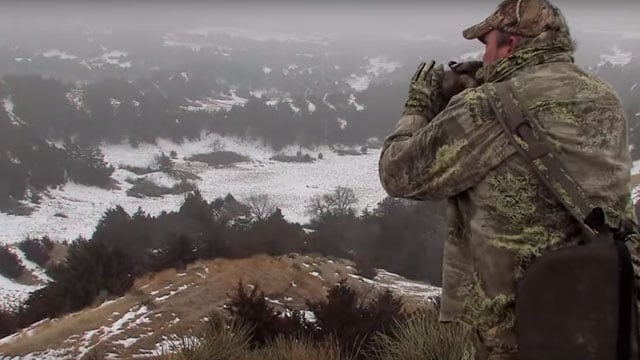 Winchester Ammunition announced the availability of a long-anticipated 12-gauge shotshell to its Varmint X line.

First announced at the 2016 Shooting, Hunting, and Outdoor Trade Show, the specialized load is now on store shelves.

The new loads feature Winchester’s Shot-Lok technology. Pellets are surrounded by a gel inside the shot cup, which hardens upon firing. The hardened resin then fractures and disperses like a normal shotshell buffer. The result is a very tight, circular shot pattern with up to 20 yards more range than standard loads.

“Until now, predator hunters who use shotguns have had to use shotshells designed for other game. This dedicated load with Shot-Lok Technology offers them the proven performance they need from a shotshell to deliver tight patterns at longer distances and will work perfectly on a broad range of predators,” said Brett Flaugher, a Winchester spokesman.

Varmint X shells are three inches in length and carry 1.5 ounces of BBs. The load leaves the muzzle at 1,300 feet per second.

The shell delivers plenty of knockdown power for varmints such as coyotes. Even beyond 40 yards, it delivers 12 inches of penetration.

Winchester anticipates the new load will especially appeal to hunters doing predator control in dense cover or populated areas, where concerns about varmints are on the increase. The comparative safety of a shot load over a bullet in suburban and urban settings may mean the load will gain steam among animal control agencies.

Prices for the Varmint X shotshell online are around $16 for a 10-round box.