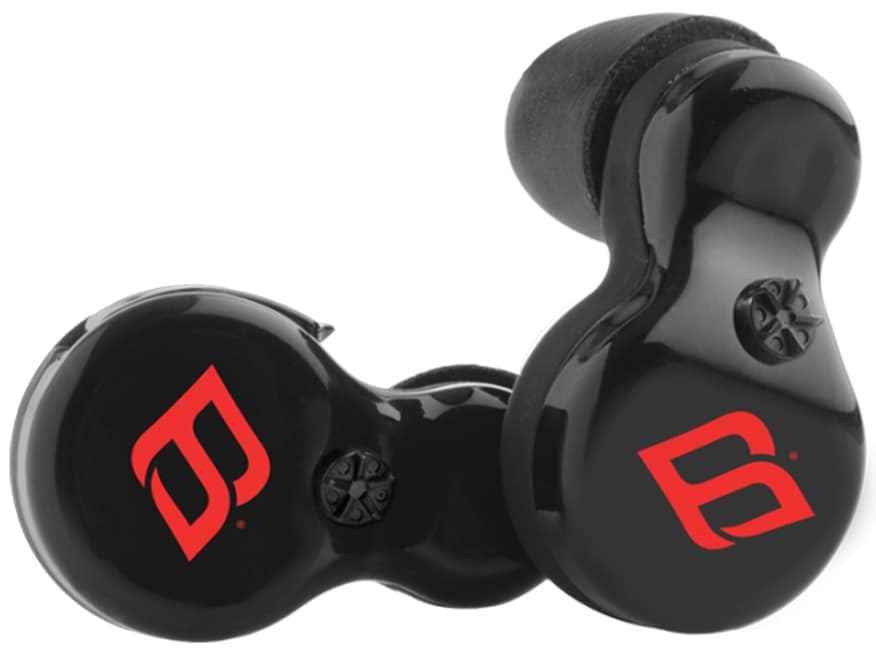 Less than a day after launching on Indiegogo, hearing protection company ProSounds surpassed its initial goal for funding on the H2P earpieces.

The crowd-funding campaign began on June 22 with the hopes of reaching $25,000 within a month. A mere 15 hours later, the company said on social media that the original backing goal and been met. At the time of this writing, the company had 328 backers and secured just north of $90,000 in funds.

The company is set to begin production in September with plans to start shipping units in November 2016.

Following the ProSounds M-Series as the latest in hearing protection, the H2P blocks noises in excess of 85 decibels. Average sounds are enhanced through Lynx Digital Sound Clarity up to six times higher than normal hearing. While not explicitly for gun-use only, the marriage of both suppression and enhancement make for a decent set of range gear.

Counteracting the usual aches and pains associated with wearing hearing protection every day or for extended amounts of time, ProSounds opted to include three styles of interchangeable tips: foam, silicone and tulip- to dial in comfort.

Tips aren’t the only variety consumers will see out of the H2P earpieces. The company also outfits the technology in different colors. While black is always in style, ProSounds also supplies customers with the choice of brown, red, pink and white.

Most of the more economical early bird packages have already been nabbed, but those interested in a pair of high-tech earpieces can grab the snazzy limited edition H2Ps in white for $299. Family packs and bulk orders can also be reserved via the Indiegogo website.

This isn’t the company’s first rodeo when it comes to blowing past expectations. In March, their Kickstarter campaign for the M-Series earmuffs reached more than $237,000. A successful SportEar plugs campaign proceeded that.

ProSounds President and Founder Weston Harris said the company is on the leading edge of high-tech innovation on a purely online platform.

“Consumers are looking more and more to the web to find the newest products,” Harris told Guns.com by email, “We have had great success with other crowdsourcing campaigns but we were impressed with the speed that the H2P campaign took off.”