Guns.com is going to the Republican National Convention 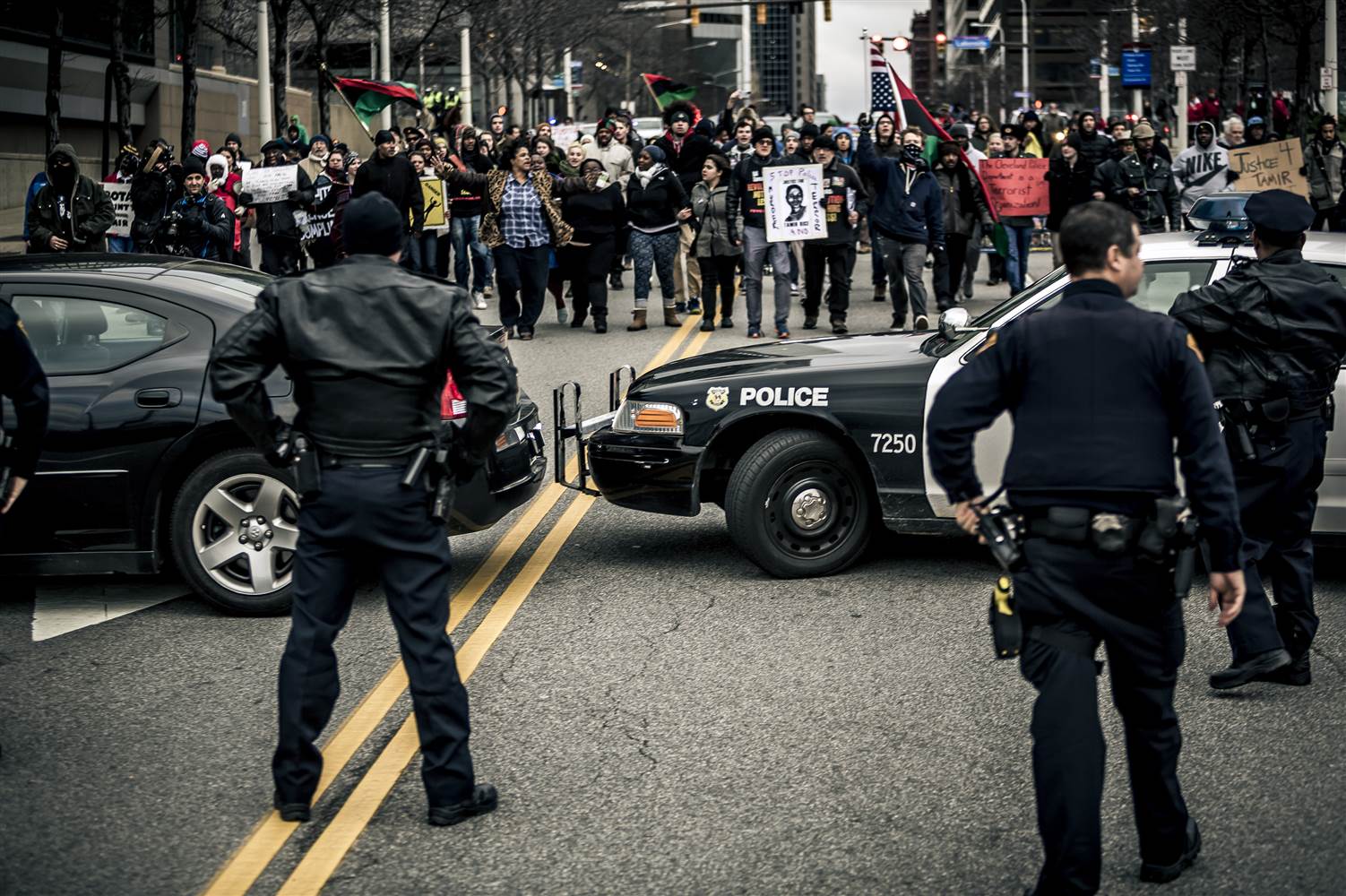 With just three weeks until what’s being billed as potentially one of the most chaotic and unconventional GOP events in recent history, the city of Cleveland is bracing for impact.

Expected to demonstrate outside of the Republican National Convention the week of July 18 are white supremacists and pro-gun “lone wolf patriots,” but those are just the Donald Trump supporters. Anti-trump activists and others have also said they plan on attending.

Many of the groups are at odds and with violence having erupted at numerous events over the course of this contentious election season – coupled with the city’s attempts at confining protestors to limited spaces – tensions at the Republican’s nominating event are expected to boil over.

A federal judge last week struck down the city’s rules it placed on demonstrations, deeming them unconstitutional, Politico reported. The suit was brought by the American Civil Liberties Union against the city of Cleveland, whose rules against carrying large backpacks, tape and string is an undue violation of their rights to free speech, the judge found, as reported by Cleveland.com.

The judge also ruled that the 3.5-square-mile no-go security zone was too large. The city reportedly said it would appeal the ruling, but the ACLU said it would be willing to settle.

Conventions are usually protester-heavy, but Trump has been perceived as having been running an aggressive campaign against minorities and many of his rallies have received negative media attention for violence perpetrated by his supporters against vocal opponents.

Vermont Sen. Bernie Sanders, presumed to have lost the Democratic nomination to former Secretary of State Hillary Clinton, has also come under scrutiny for the level of violence committed by his supporters against those backing Trump.

Cleveland plans on deploying just 3,000 police officers to manage the more than 50,000 people – including some 10,000 protesters – expected to be drawn to the city for the RNC. Because demonstrators only need permits if they plan on walking in the street, holding a procession which takes up a lot of sidewalk space or crossing intersections in groups and causing traffic to slow, the numbers of protestors could be much higher than expected. To bolster its policing, the Cleveland Police Department requested riot gear, a move that has critics voicing alarm.

City officials are hoping for the best, but also planning for all eventualities.

What we are expecting is people are going to come here and do the right thing,” Dan Williams, media relations director for the city, told Guns.com on Wednesday. “We’ll have to wait and see.”

Guns.com plans on covering the convention itself inside of the Quicken Loans Arena and the protests outside of its protective walls and security zones, so check back for articles and video of the event as it unfolds.

Article updated July 1 to clarify that Trump’s campaign has been perceived as anti-immigrant.