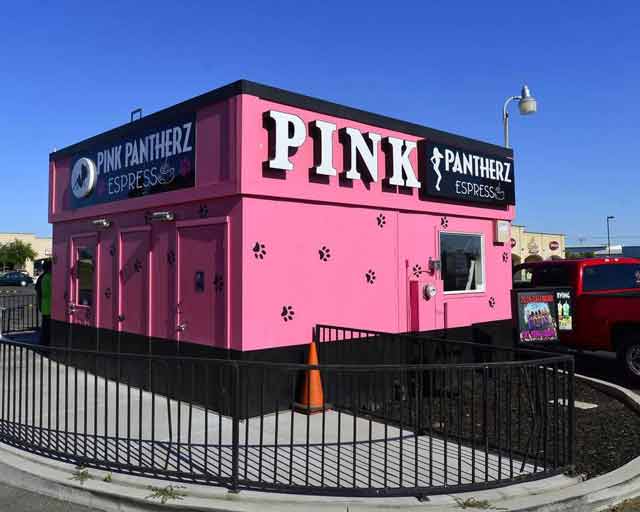 A man from Modesto is facing multiple charges after he pulled a gun on a barista at a coffee shop Sunday.

The barista said Jorge Carrillo, 43, was a regular customer at Pink Pantherz Espresso, a drive-thru coffee shop known for its bikini-clad baristas. Before the incident unfolded, Carrillo had already been to the coffee shop twice that day. But when he returned the third time, around 1:30 p.m., he pulled a gun, held it to the barista’s head and threatened to kill her.

According to Modesto Police Department spokeswoman Heather Graves, the victim remained completely calm and simply told Carrillo she needed to go tend to a customer who was at the other side of the building. As the barista walked away, Carrillo left the coffee shop and went to the Family Dollar store next door. 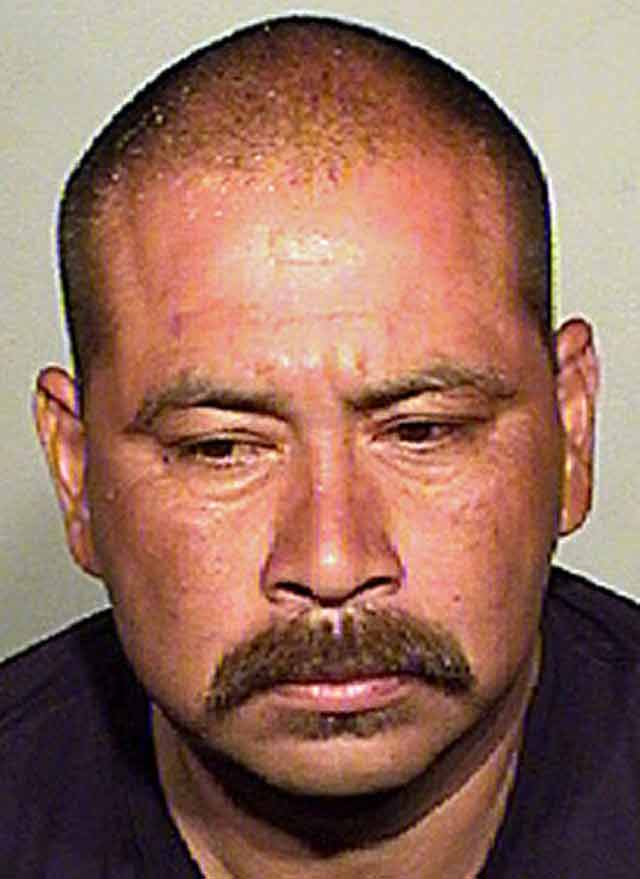 The victim quickly called the police, and as they were arriving on the scene, Carrillo was returning to the coffee shop. Officers found him to be in possession of a loaded gun, brass knuckles, a knife and thousand of dollars in cash. Carrillo was arrested and faces multiple charges, including suspicion of attempted murder.

Marissa Pinedo, who also works at Pink Pantherz, said she knew Carrillo from the coffee shop and, although he always seemed nice in the past, the customers can sometimes be unpredictable.

“You never know what you are going to get when people walk up to the window,” Pinedo said. “Sometimes people get the wrong impression because of what we wear. They want us to dance or strip for them and get offended when we say no.”