FBI goes back to 9mm with Glock 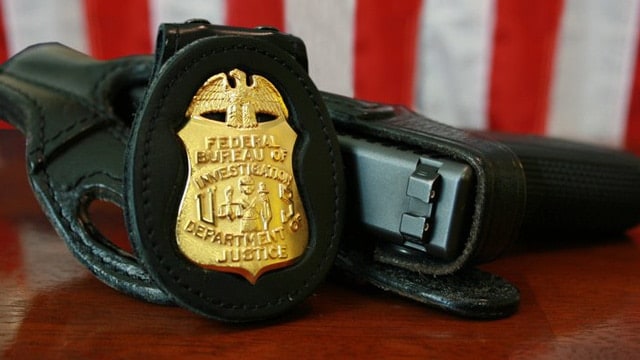 The Federal Bureau of Investigation awarded Glock an $85 million contract to produce 9mm handguns for the better part of a decade, according to the notice published Wednesday.

The contract marks a milestone in the history of FBI weapons as the agency famously ditched 9mm in the mid-1980s for a larger .40-caliber handgun. The return comes after 30 years of ballistic improvements to 9mm ammunition.

Specifications in the solicitation suggest Glock will be supplying the FBI with a Glock 19 compact and a Glock 17 for the full-size pistol.

The FBI estimates spending between $20 million to $85 million in the next 10 years under the contact.

While the price may seem excessive, the contract may also equip 10 federal law enforcement agencies — ATF, DEA, U.S. Marshals, etc — and the Office of Inspector General for all federal agencies.

The caliber change comes 30 years after the agency’s high-profile response (dramatic among handgun aficionados) to a shootout that ended with the deaths of two agents who were essentially outgunned. The agency formally switched from revolvers to semi-auto pistols.

According to the American Rifleman, initially, the change was to a Smith & Wesson Model 1076 chambered in 10mm, which is on par with .40 caliber. But the results were poor and the agency replaced it with Sig 226 as a temporary fix. In 1997, the FBI officially adopted Glock .40 S&W pistols as the service pistol for agents.