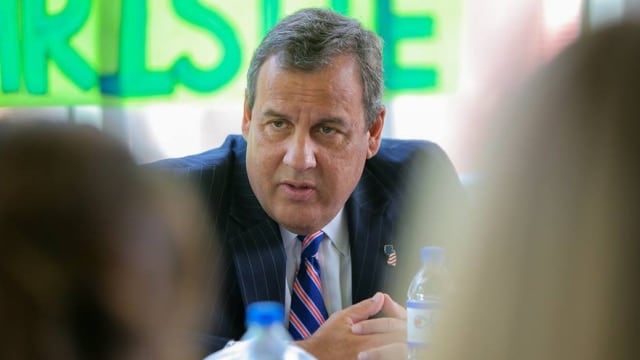 The state legislature has voted to undo reforms spurred by the murder of a woman stabbed to death by an ex while waiting months for a gun permit.

In April, regulatory orders directed by Christie included adding “serious threats” to the qualifying circumstances in the state’s may-issue permitting scheme as well as expanding protections for those transporting firearms. The move came following recommendations of a panel established by Christie in 2015 in response to the death of Carol Bowne, 39, of Berlin.

However, state Democrats felt the change was wrong for public safety and muscled a bill through the Assembly 46-28 by Majority Leader Louis D. Greenwald and in the Senate 22-17 by Majority Leader Loretta Weinberg, author of the state’s controversial smart gun law, to repeal the reform.

“Violence in our community undermines the safety of all our families, but our moral obligation is to react in a way which truly fixes the problem,” said Greenwald in a statement on the repeal. “The governor proposed these regulations partially in response to a tragedy in my district, but a mass arming of our society is not the right way to fix the problem.”

The measure, S.2165/A.3689, outlines “justifiable need” as the standard for obtaining a gun permit rather than Christie’s reform.

Gun rights advocates feel it is a slap in the face to those who seek a firearm for self-defense.

Bach felt the move by legislators to be almost cynically out of touch.

“Only in the Garden State do lawmakers openly block self-defense by those facing serious threats and tout it as a good thing,” he said. “Yet lawmakers themselves enjoy the armed protection of state house security details while they hypocritically block everyone else’s rights.”

The measure, along with one to revise New Jersey’s smart gun statutes, heads to Christies desk. While he has not commented directly on his plans for the two current bills, he has vetoed a string of gun control proposals sent his way in the past.