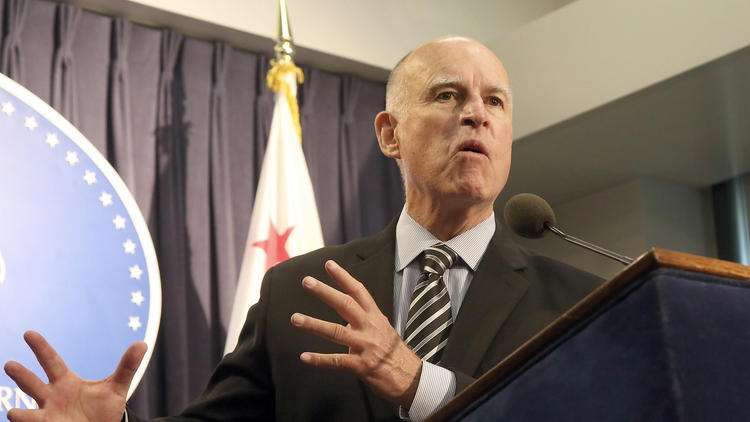 Gov. Jerry Brown dropped ink Friday on about half of the dozen gun control bills recently placed on his desk, including one requiring background checks for ammunition purchases and another that bans the sale of semiautomatic rifles that use a bullet button to easily detach a magazine, the Los Angeles Times reported.

“My goal in signing these bills is to enhance public safety by tightening our existing laws in a responsible and focused manner, while protecting the rights of law-abiding gun owners,” Brown wrote in a message, the Times reported.

— Require those who make guns at home to register them with the state and get a serial number so the weapons can be tracked— Require an ID and background check to purchase ammunition and create a new state database of ammunition owners
— Ban possession of ammunition magazines that hold more than 10 bullets.
— Restrict the loaning of guns without background checks to close family members.

Bills the governor vetoed would have:

— Clarified that theft of a firearm is grand theft and is punishable as a felony
— Required stolen or lost guns to be reported within five days.
— Limited Californians to the purchase of one rifle or shotgun per month