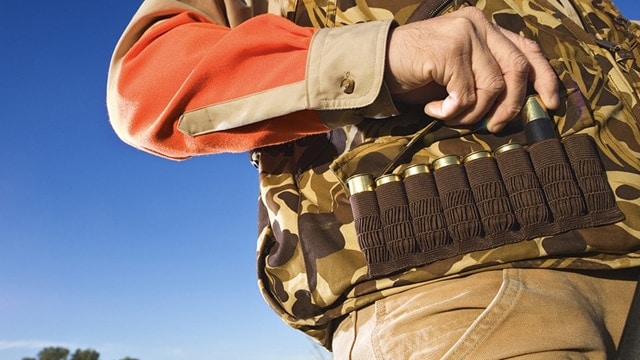 Non-lead shot will be required when taking upland game birds with a shotgun in California beginning July 1, the California Department of Fish and Wildlife announced.

The rule change is the second phase of a three-part plan to phase out the use of lead ammunition for hunters in the Golden State.

The CDFW warns non-lead ammo may be in short supply for some calibers, so hunters should plan accordingly. “Hunters are encouraged to practice shooting non-lead ammunition to make sure firearms are sighted-in properly and shoot accurately with non-lead ammunition,” the department said.

According to the department’s website, the state limited the use of lead projectiles in 2008 and then state lawmakers passed a law in October 2013 to eliminate the use of lead ammo for hunting anywhere in the state by July 1, 2019. The three-part plan was determined to be the least disruptive for hunters.

Last year, the state prohibited the use of non-lead ammo when taking Nelson bighorn sheep and all wildlife on CDFW lands.

The state will implement Phase III on July 1, 2019, when hunters must use non-lead ammo when taking any animal anywhere in the state for any purpose.

However, there are no restrictions on the use of lead ammunition for target shooting purposes.

For more information, check out the CDFW’s webpage on Nonlead Ammunition in California. Also, the state has compiled a list of manufacturers that produce lead-free ammunition.