Ammo imports surged in the past 12 months 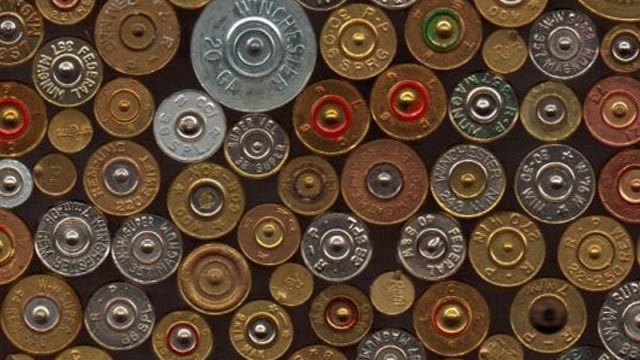 U.S. ammunition imports rose 48.9 percent in the 12 months ending in May, CNN reported.

The estimates were published in a report by Panjiva, a research company that tracks global trade by compiling data from bills of lading.

The top countries of origins include Italy, Peru, Serbia, South Korea and Spain, in that order, CNN reported.

Of the top 10 companies exporting ammo to the U.S., six of them were Italian.