America’s oldest park ranger beaten and robbed in her home 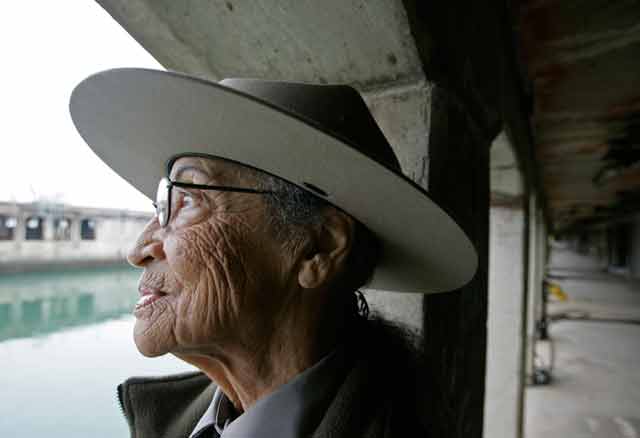 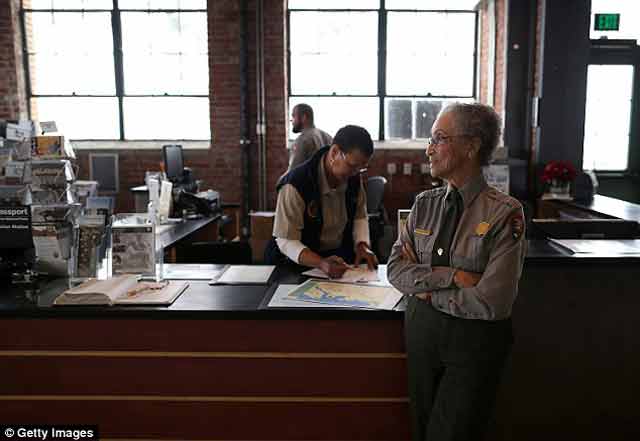 At 94-years-old, Betty Reid Soskin is the country’s oldest park ranger, and while she was left bloodied and bruised after she was brutally beaten in a home invasion last week, Soskin said she is not a victim, she is a survivor.

Soskin awakened about 1:45 a.m. to find a man with a flashlight in her bedroom. She said she grabbed her cell phone to call for help, but the intruder grabbed it from her. She was terrified and the only other thing she knew to do was just scream and keep screaming. But the intruder began to beat her double fisted in the face.

“I fully expected he was going to kill me,” Soskin said.

She was able to get away long enough to lock herself in a bathroom. She then plugged in a hot iron with the intention of using it against the intruder if he got in. He didn’t get to her, but he got away with some of her stuff, including an iPad, laptop and cellphone. All of that stuff Soskin said could be replaced, but the robber also made off with a commemorative coin given to her by President Obama last year. The coin recognized her as being the country’s oldest park ranger and to Soskin it was invaluable.

“If I can get that coin back I think I can forgive anything,” says Soskin.