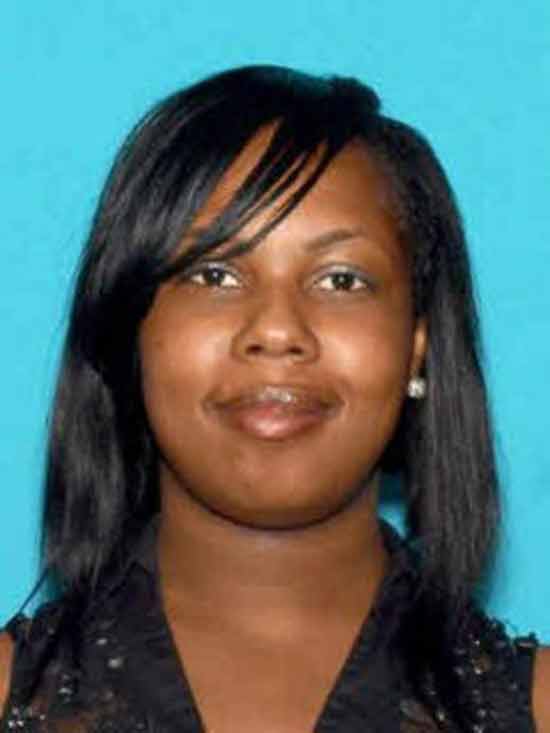 A woman wanted for the brutal murder of a pregnant mother of two last month was apprehended by federal authorities just three days after she was added to the FBI’s Ten Most Wanted list.

Minor is accused of fatally shooting Tamecca Perry, 23, in her mother’s Milwaukee duplex during a dispute over loud music. Minor apparently felt disrespected, according to her mother, who unsuccessfully attempted to defuse the confrontation before it turned deadly.

Perry, who was nine months pregnant at the time, died on the floor of her living room, while her terrified children were present. Perry’s baby, whose due date was just five days away, did not survive.

Minor was the tenth woman in history to be placed on the FBI’s Most Wanted list.