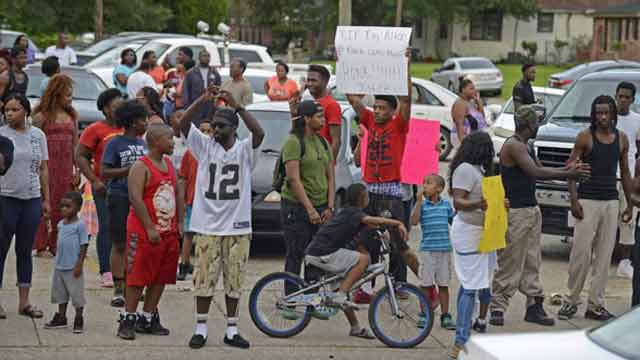 Protesters gather outside of the store where 37-year-old Alton Sterling was shot and killed by Baton Rouge police officers. (Photo: The Advocate)

Baton Rouge residents have taken to the streets in protest after a 37-year-old man was shot and killed during an altercation with police officers outside of a convenience store early Tuesday morning.

According to the Baton Rouge Police Department, a call came in shortly after midnight. The caller stated that a man selling CDs outside of the Triple S Food Mart threatened him with a gun. The caller described the suspect as a black male wearing a red shirt.

When officers arrived on the scene a few minutes later, they immediately located the suspect, who was later identified as Alton Sterling. An altercation ensued between Sterling and the two officers, part of which was captured on at least two different cell phone videos, one from the store owner and another by a witness through a car window in the parking lot. The videos show the physical altercation lasted only about one minute.

In both videos, the officers can be seen struggling to subdue Sterling, before he is eventually forced to the ground. The struggle continued and at one point one of the officers is heard saying that Sterling has a gun. Moments later, multiple gunshots are heard as the video pans away. When the video comes back into view, Sterling can be seen lying on the ground, barely moving and bloodied from an apparent gunshot wound. Paramedics arrived a short time later and Sterling was pronounced dead at the scene. 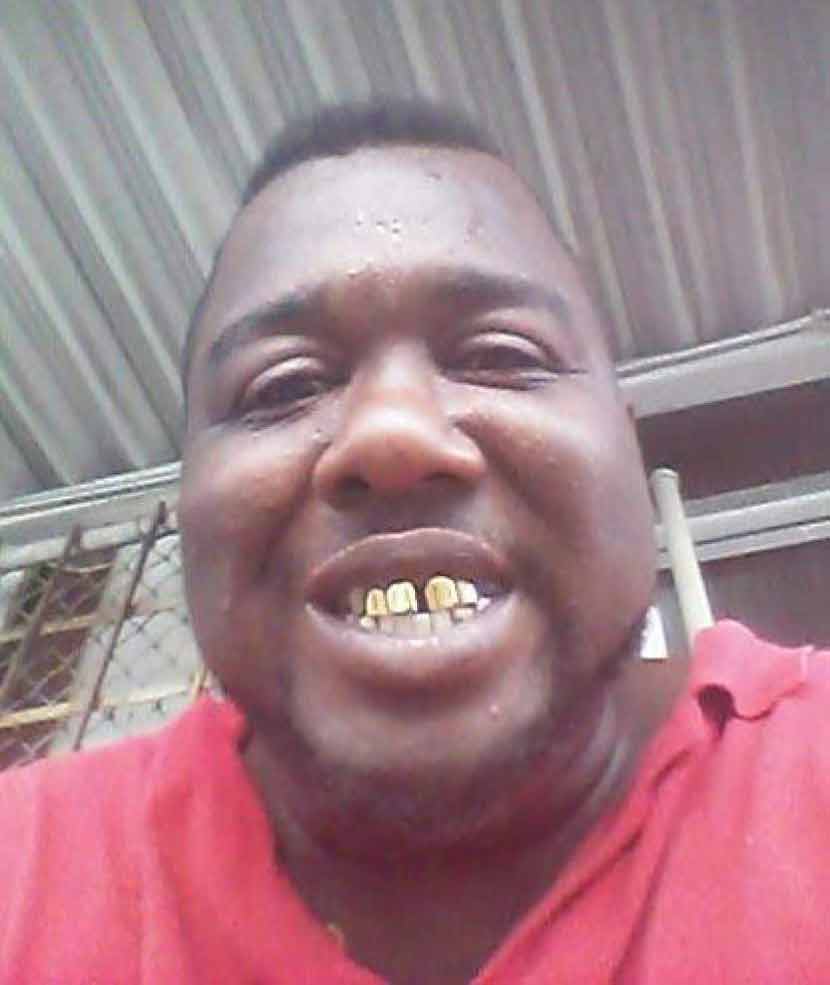 Although an official autopsy report has not been released, East Baton Rouge Parish Coroner William “Beau” Clark confirmed that Sterling died as a result of multiple gunshot wounds. The officers involved in the shooting were placed on administrative leave, as is standard protocol for an officer-involved shooting.

Louisiana Gov. John Bel Edwards confirmed in a news conference Wednesday that the Justice Department, as well as the state FBI, would launch an independent investigation into the incident. Likewise, the Baton Rouge Police Department has remained rather quiet, but did say the investigation is ongoing.

“I have full confidence that this matter will be investigated thoroughly, impartially and professionally,” Louisiana Gov. John Bel Edwards said at a news conference Wednesday.

Several hours after the shooting, about 40 to 50 people gathered near the parking lot in protest, with some erecting a makeshift memorial in front of the store. The protest eventually swelled to about 100 people and ran into the night, but for the most part, remained peaceful.