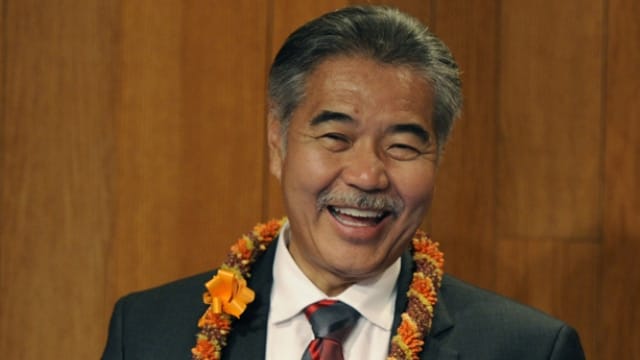 A Washington D.C.-based public interest law firm is looking into the potential involvement by the feds in pushing Hawaii’s recently-passed law that turns over state gun owner registration lists.

The Cause of Action Institute on Thursday filed a Freedom of Information Act request with the U.S. Department of Justice seeking access to documents that may point to efforts by the administration to advocate for the controversial new linking of Hawaii’s gun database with the Federal Bureau of Investigation’s “Rap Back” program.

In June, Gov. David Ige signed the Democrat-backed proposal into law arguing it was needed to help notify local authorities in cases of a gun owner running afoul of the law outside of Hawaii.

CoA Institute President Alfred J. Lechner, Jr. contends the measure – the first of its kind in the nation – is a wolf in sheep’s clothing.

“While touted as an important public safety measure designed to encourage responsible gun ownership and assist law enforcement, in reality this legislation will place law-abiding American citizens into a database maintained by the federal government to monitor criminals,” explained Lechner, a former federal judge, in a statement emailed to Guns.com. “This measure has the potential to severely chill gun ownership in Hawaii and limit individuals from exercising their Second Amendment rights.”

The new law, which passed nearly unanimously as SB 2954, directs that all of Hawaii’s gun owners be put into a biometric database, managed by the FBI, for continuous monitoring. As part of this initiative, the Rap Back program would issue authorized agencies with notification of criminal, and, in some cases, civil activity of those in the database. It would also direct the Hawaii Criminal Justice Data Center to access firearm registration data for that purpose.

CoA, a 501(c)(3) with a history of filing suits seeking information about Hillary Clinton’s emails as secretary of state, tells Guns.com they do not currently have any evidence of coordination, hence the reason for the FOIA.

In their request, the watchdog group is seeking any communications between agencies of the DOJ including the Federal Bureau of Investigation, and Hawaii lawmakers, HCJDC administrators, and the state’s Congressional delegation over the new law. Further, they seek a hold on destruction of any records related to the request.

Documents requested aim to ascertain if the Obama administration is attempting to create a national gun registry, which would violate the Firearms Owners’ Protection Act, signed into law by President Ronald Reagan in 1986, which specifically bans the establishment of any federal system of registration of firearms, firearm owners, or firearm transactions.

Guns.com reached out to Gov. Ige’s office and the Hawaii Rifle Association about the CoA request, but did not receive a comment.